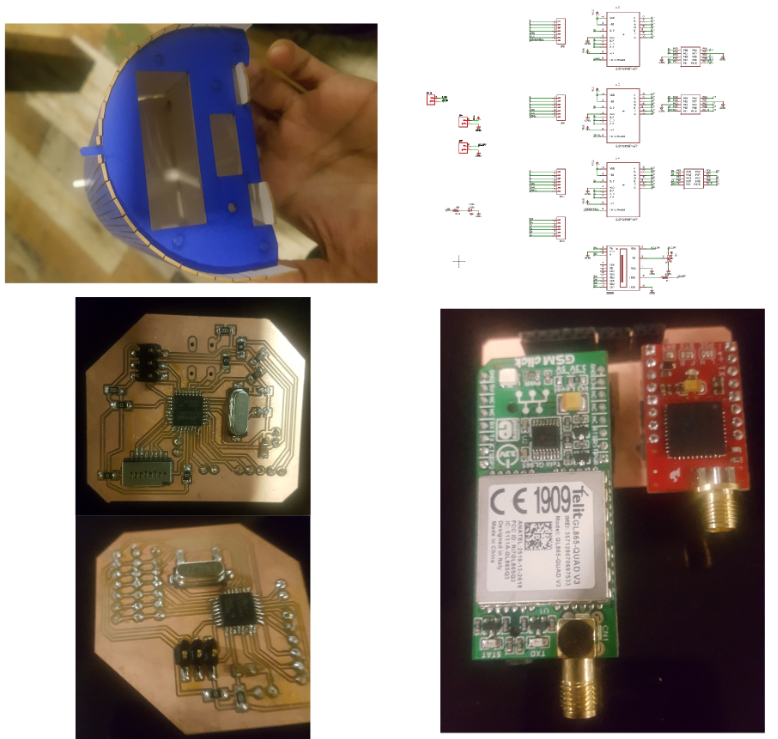 This project will be a device that fits inside a cup holder of a car. It calculates the speed of the driver’s vehicle and sends a message to the person in charge in the form of SMS whenever the car’s speed exceeds the speed limit and sends the location of the car at that time. It will also feature a form of geofencing, where there will be speed restricted zones (near schools, hospitals, etc), where the speed limit will be significantly less.

How the project will function:

This project is made by Ali Alsharakhat