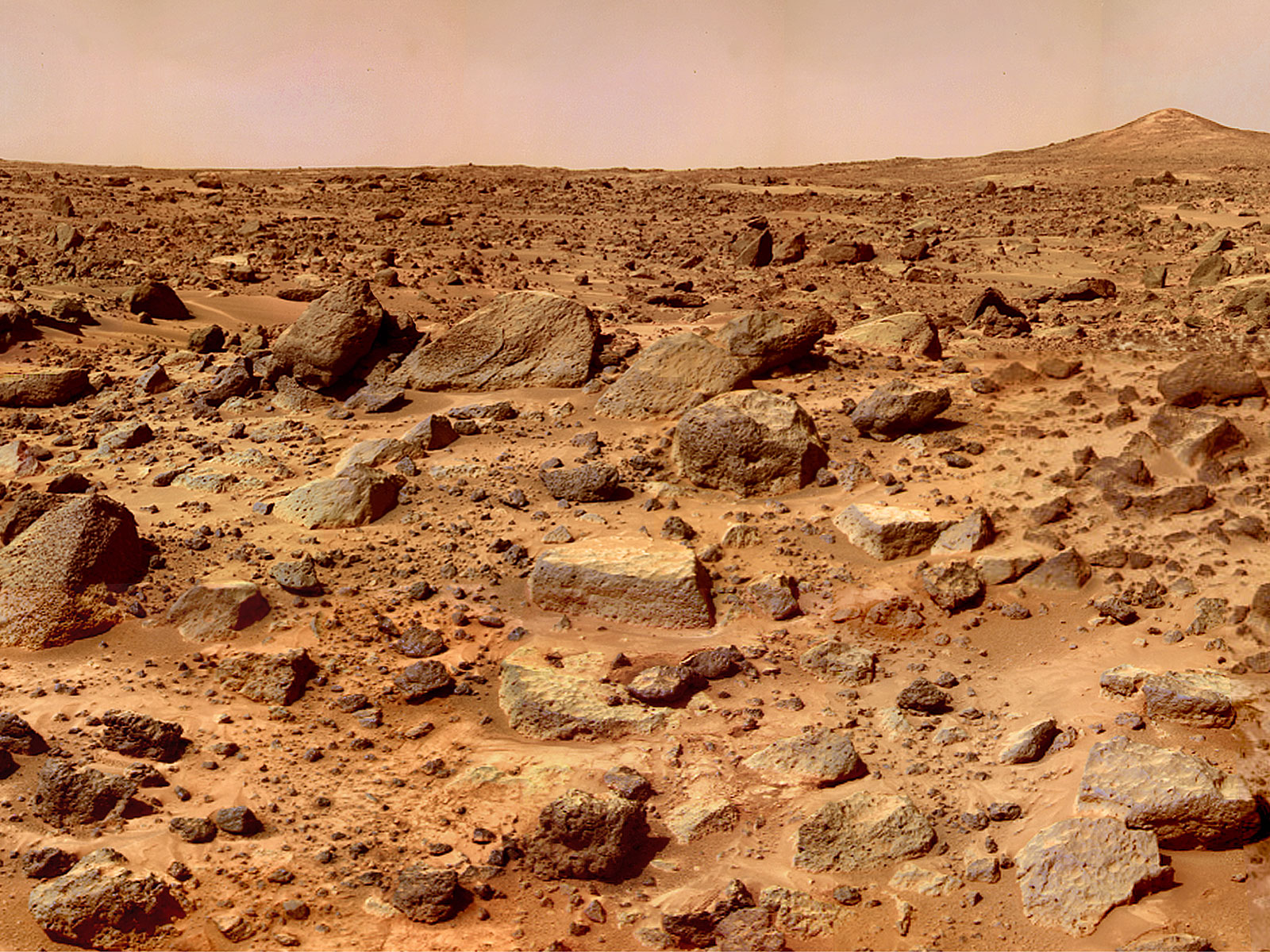 A doctoral student in the University of Tennessee’s Department of Geology is one of only a few researchers worldwide doing tests exploring Mars with an augmented reality headset.

The HoloLens shows Rachel Kronyak the surface of Mars in a three-dimensional hologram. The images used to build the hologram are taken by Curiosity, the NASA rover that has been exploring the planet for the past five years.

NASA launched Curiosity in November 2011. When the rover landed on Mars in August 2012, UT Professor of Earth and Planetary Sciences Linda Kah joined the Curiosity mission.