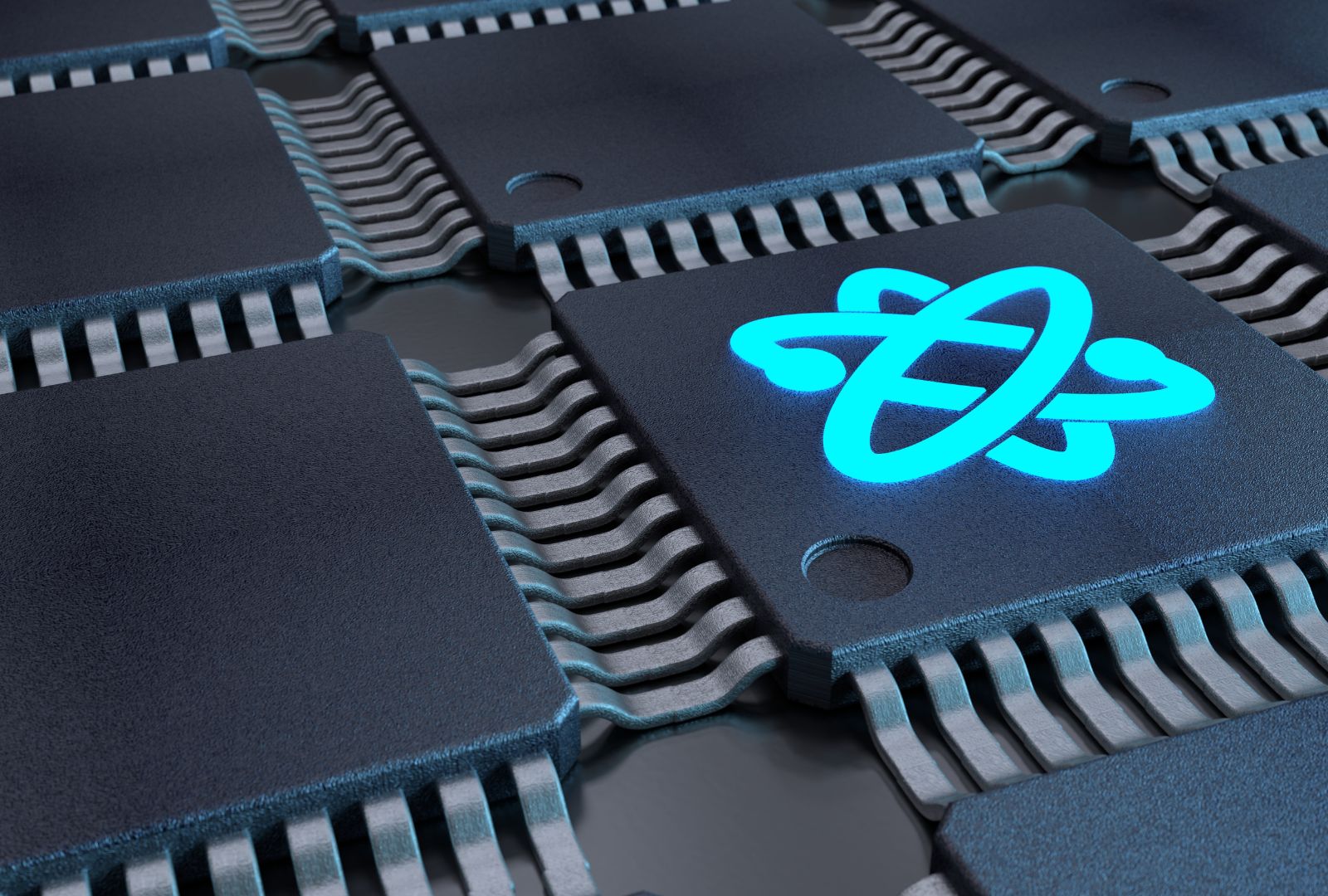 How Do Quantum Computers Work?

Instead of just 1s or 0s – which means they have the potential to process exponentially more data compared to classical computers. Classical computers carry out logical operations using the definite position of a physical state. These are usually binary, meaning its operations are based on one of two positions. A single state – such as on or off, up or down, 1 or 0 – is called a bit.

In quantum computing, operations instead use the quantum state of an object to produce what’s known as a qubit. These states are the undefined properties of an object before they’ve been detected, such as the spin of an electron or the polarisation of a photon.

Rather than having a clear position, unmeasured quantum states occur in a mixed ‘superposition’, not unlike a coin spinning through the air before it lands in your hand.

These superpositions can be entangled with those of other objects, meaning their final outcomes will be mathematically related even if we don’t know yet what they are.

The complex mathematics behind these unsettled states of entangled ‘spinning coins’ can be plugged into special algorithms to make short work of problems that would take a classical computer a long time to work out… if they could ever calculate them at all.

Building a functional quantum computer requires holding an object in a superposition state long enough to carry out various processes on them.

Unfortunately, once a superposition meets with materials that are part of a measured system, it loses its in-between state in what’s known as decoherence and becomes a boring old classical bit.

Devices need to be able to shield quantum states from decoherence, while still making them easy to read.

Different processes are tackling this challenge from different angles, whether it’s to use more robust quantum processes or to find better ways to check for errors.