Home Technology in Education How Virtual Reality Tricks Your Brain 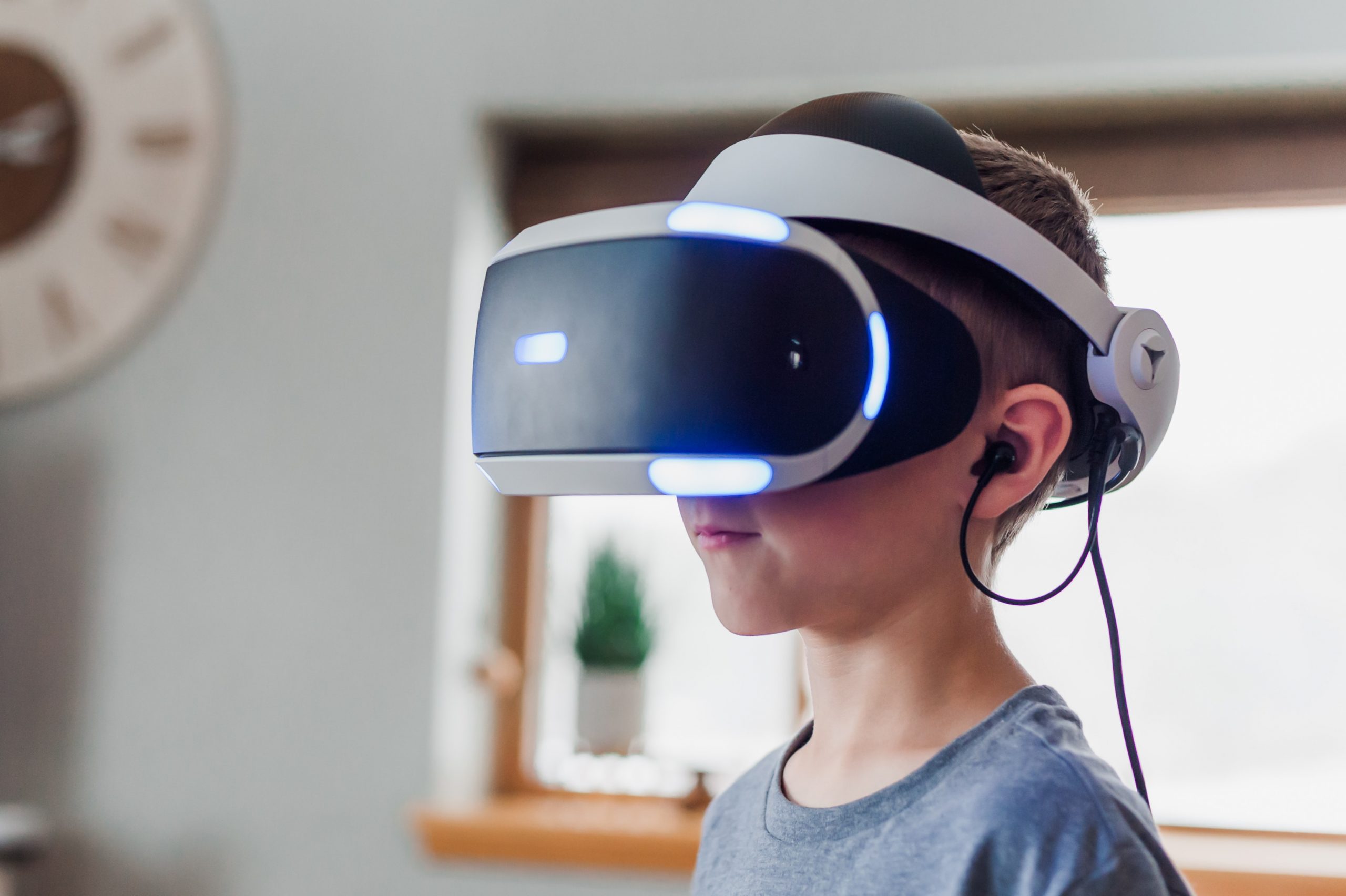 How Virtual Reality Tricks Your Brain

VR doesn’t need to look hyper-realistic for our brains to believe it.

Virtual reality really had a moment back in 2016. The internet is still packed with people trying it for the first time, and it’s bizarre to watch. People falling on the floor, reaching their hands into ceiling fans, kicking their feet as if they’re actually on a swing, and grasping at the floor for their lives even though they’re perfectly safe.

Let’s address the dinosaur in the virtual room: The graphics in VR aren’t exactly hyper-realistic. Even the most realistic games in virtual reality have some pixelation. There’s only so much processing power a computer can give before things start to lag.

Luckily for game designers, our brains aren’t all that great at differentiating between reality and virtual reality as long as some basic rules are followed.