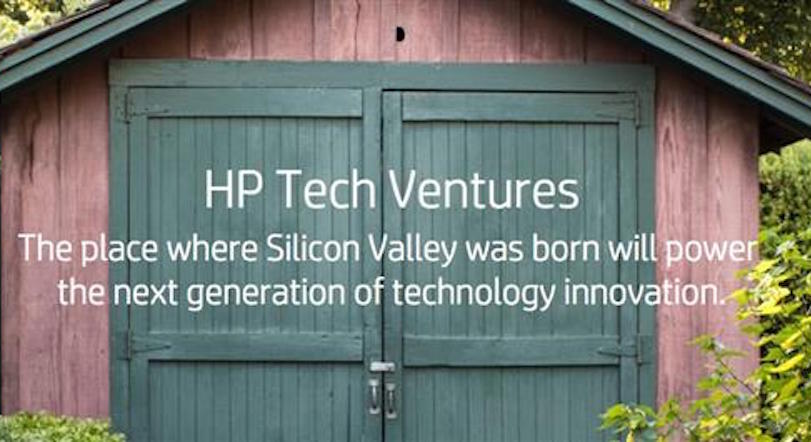 Hewlett Packard Inc. today launched a new venture capital unit called HP Tech Ventures, which will see the PC and printer company invest in the most promising startups in the fields of 3D printing, augmented reality, artificial intelligence, and the Internet of Things.

This new venture capital arm will be based out of Tel Aviv, Israel and Palo Alto, California, with HP’s long-time CTO Shane Wall and ‘Chief Disruptor’ Andrew Bolwell in charge of leading development. In addition, Irit Hillel has taken the role of Ecosystem Development & Venture Outreach at the Israel location, while Vitaly Golomb is Investor & Global Startup Evangelist over in California.

While HP Inc., which became its own independent entity after tech giant Hewlett Packard’s split in September, maintains that its core business is in the traditional field of personal computer and printer sales, CEO Dion Weisler has made it clear that its future lies in ‘disruptive’ and ‘democratizing’ technologies.

Nearly all focus on HP’s new business model has been on its entrance to the 3D printing industry, with its forthcoming Multi Jet Fusion 3D printing technology being teased out over the past two years as a completely ‘disruptive and groundbreaking’ force that will rewrite the rules of 3D printing. Read More…