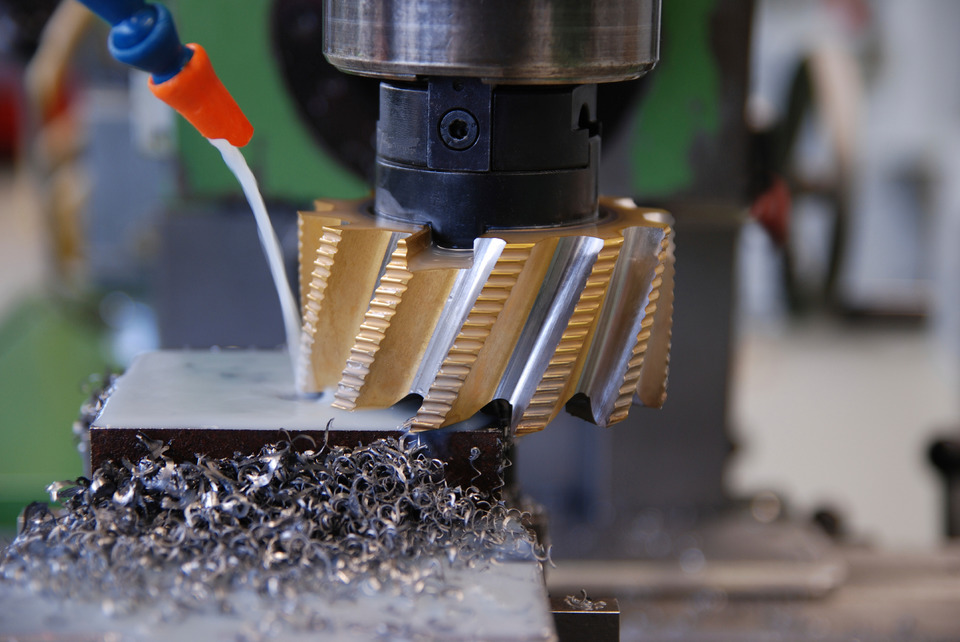 San Diego’s Fab Lab, which reopens next Friday in a converted East Village warehouse, can be a bit baffling.

The 3,200-square-foot space is open to anyone who wants to fabricate — hence the “Fab” in the title — well, what, exactly?

Anything that’s not harmful or illegal, said Katie Rast, the director: “From circuit boards to fine jewelry.”

The lab is stocked with costly, high-tech gadgets, including six 3D printers. These boxy are — well, what, exactly?

“They’re like robotic hot glue guns,” Rast said, pointing to the spools of thin, ropelike plastic behind each printer. “They melt the plastic and form the shape that you’ve programmed.”

Rast, 34, does a lot of explaining these days, but she doesn’t mind. She helped found the lab, which is part of an international network of workshops that aim to spin off creative products to meet a wide range of local needs. She and co-founder Xavier Leonard opened the Fab Lab’s doors in 2007 — a few months before a global financial crisis torpedoed most of the grants the duo relied on for this venture.