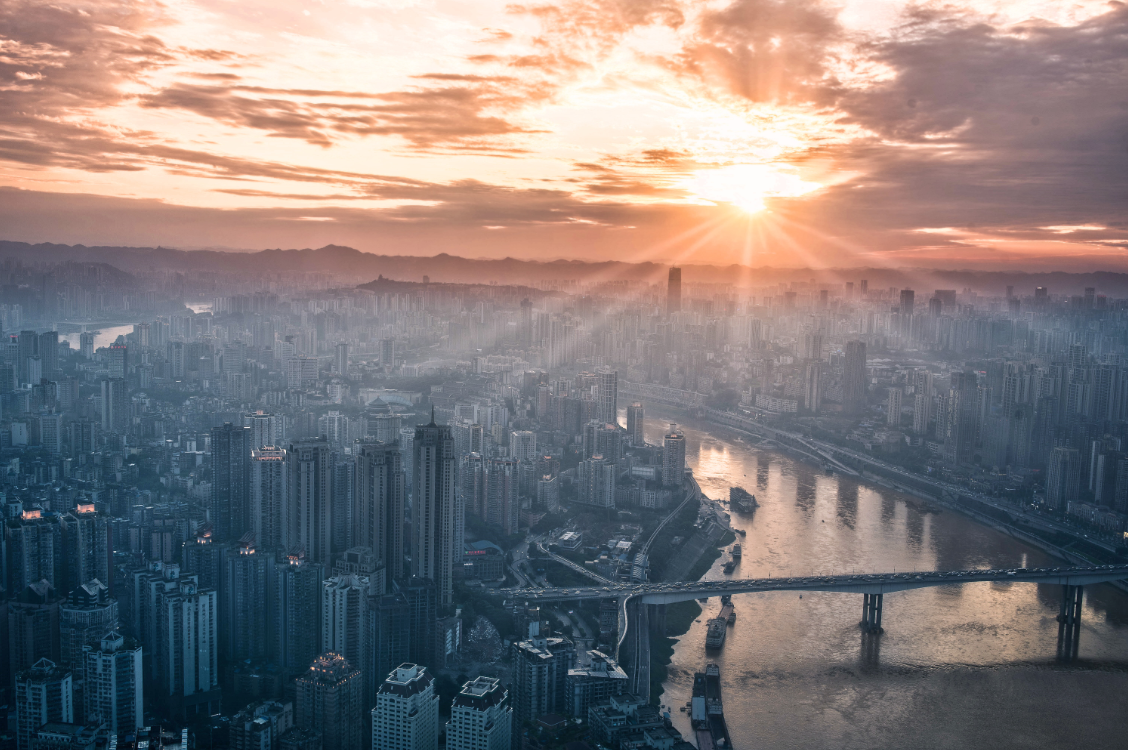 They’re tech heavy, extremely connected and the most senior among them is about 9 years old. Say hello to Generation Alpha.

Why it matters: Millennials are reaching universal adulthood, and Generation Z is coming of age. Generation Alpha is falling in line as the next group to shape our future.

By the numbers: According to McCrindle, a social research agency in Australia, Generation Alpha got its start in 2010, at a rate of 2.5 million births per week. They are primarily the children of Gen Y — Millennials born between 1980 and 1995.

What to watch: Here’s where Generation Alpha is coming from and where they’re likely going.

Technology: They’ve been wired all their lives. McCrindle’s Ashley Fell says this
generation is part of an “unintentional global experiment,” in which
screens are placed in front of children at the same time as pacifiers.
Alphas are accustomed to and reliant on instant information and communication.