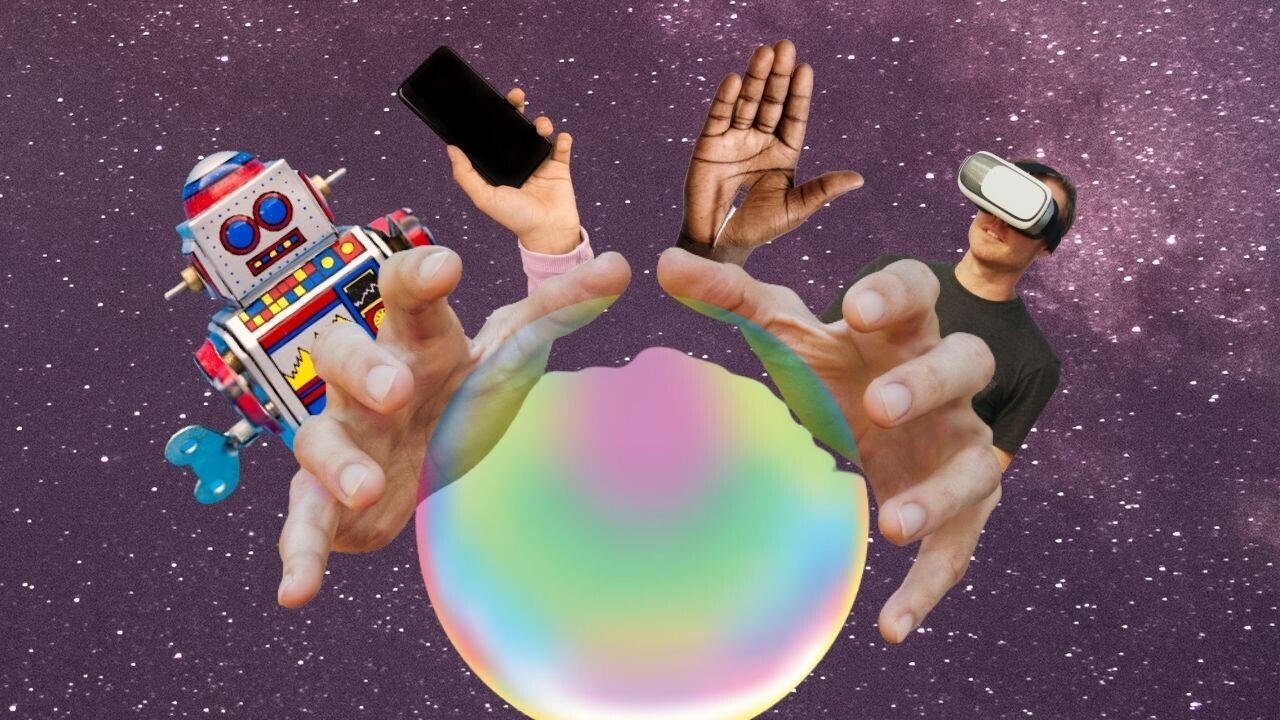 MIT researchers have used AI to predict which technologies are rapidly improving — and which ones are overhyped.

In a new study, the team quantitatively assessed the future potential of 97% of the US patent system. The fastest-improving domains were predominantly software-related.

They then converted their findings into an online system in which users can enter keywords to find improvement forecasts for specific technologies.

Their research could give entrepreneurs, researchers, investors, and policy-makers clues about the future opportunities in tech.

“Our method provides predictions of performance improvement rates for nearly all definable technologies for the first time,” said lead author Anuraag Singh in a statement.

They first divided the patents into 1,757 discrete technology domains. Each of these was comprised of inventions that fulfill a specific function using a distinct branch of scientific knowledge.

The researchers then estimated the average “centrality” of patents in each domain. This calculation encompasses multiple criteria to determine the importance of different nodes within a patent citation network.

Per the study paper:

Central patents are like information hubs in the citation network, representing inventions that are related technologically by a path of improvements to many other inventions that appeared before and after them.

The results were used to make predictions on each domain’s annual performance improvement.

The improvement rates varied from 2% per year for “Mechanical skin treatment — Hair removal and wrinkles” to 216% per annum for “Dynamic information exchange and support systems integrating multiple channels.”

On average, technology improvements were forecast at a rate of 19% per annum.

“The domains that show improvement rates greater than the predicted rate for integrated chips, from Moore’s law, are predominantly based upon software and algorithms,” the researchers wrote. “In addition, the rates of improvement were not a strong function of the patent set size.”

Technologies relating to the internet in general and enterprise network management in particular were also predicted to rapidly advance.