Home Technology in Education One Giant Leap for the Mini Cheetah 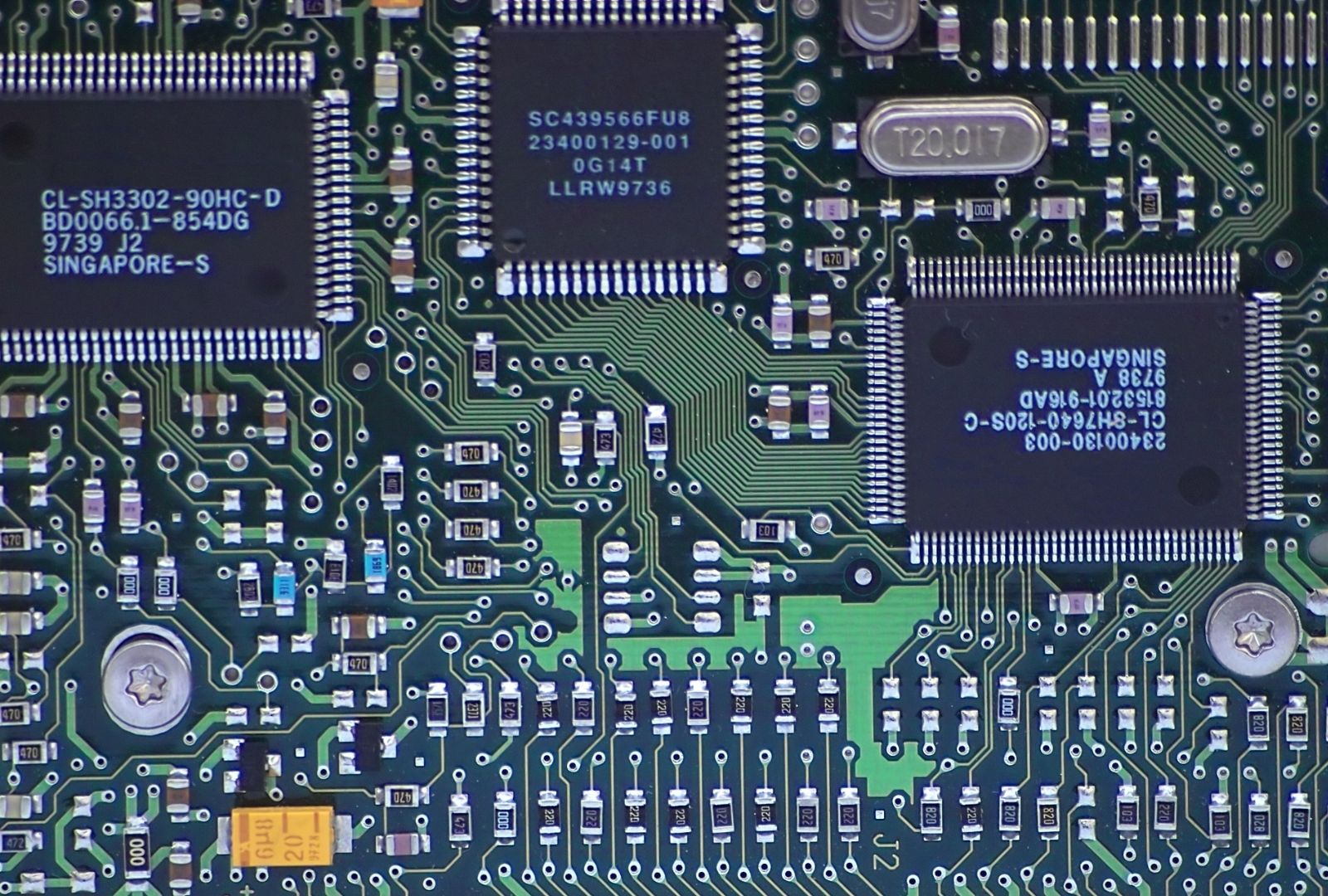 One Giant Leap for the Mini Cheetah

A loping cheetah dashes across a rolling field, bounding over sudden gaps in the rugged terrain. The movement may look effortless, but getting a robot to move this way is an altogether different prospect.

In recent years, four-legged robots inspired by the movement of cheetahs and other animals have made great leaps forward, yet they still lag behind their mammalian counterparts when it comes to traveling across a landscape with rapid elevation changes.

“In those settings, you need to use vision in order to avoid failure. For example, stepping in a gap is difficult to avoid if you can’t see it. Although there are some existing methods for incorporating vision into legged locomotion, most of them aren’t really suitable for use with emerging agile robotic systems,” says Gabriel Margolis, a PhD student in the lab of Pulkit Agrawal, professor in the Computer Science and Artificial Intelligence Laboratory (CSAIL) at MIT.

Now, Margolis and his collaborators have developed a system that improves the speed and agility of legged robots as they jump across gaps in the terrain. The novel control system is split into two parts — one that processes real-time input from a video camera mounted on the front of the robot and another that translates that information into instructions for how the robot should move its body. The researchers tested their system on the MIT mini cheetah, a powerful, agile robot built in the lab of Sangbae Kim, professor of mechanical engineering.

Unlike other methods for controlling a four-legged robot, this two-part system does not require the terrain to be mapped in advance, so the robot can go anywhere. In the future, this could enable robots to charge off into the woods on an emergency response mission or climb a flight of stairs to deliver medication to an elderly shut-in.

Margolis wrote the paper with senior author Pulkit Agrawal, who heads the Improbable AI lab at MIT and is the Steven G. and Renee Finn Career Development Assistant Professor in the Department of Electrical Engineering and Computer Science; Professor Sangbae Kim in the Department of Mechanical Engineering at MIT; and fellow graduate students Tao Chen and Xiang Fu at MIT. Other co-authors include Kartik Paigwar, a graduate student at Arizona State University; and Donghyun Kim, an assistant professor at the University of Massachusetts at Amherst. The work will be presented next month at the Conference on Robot Learning.