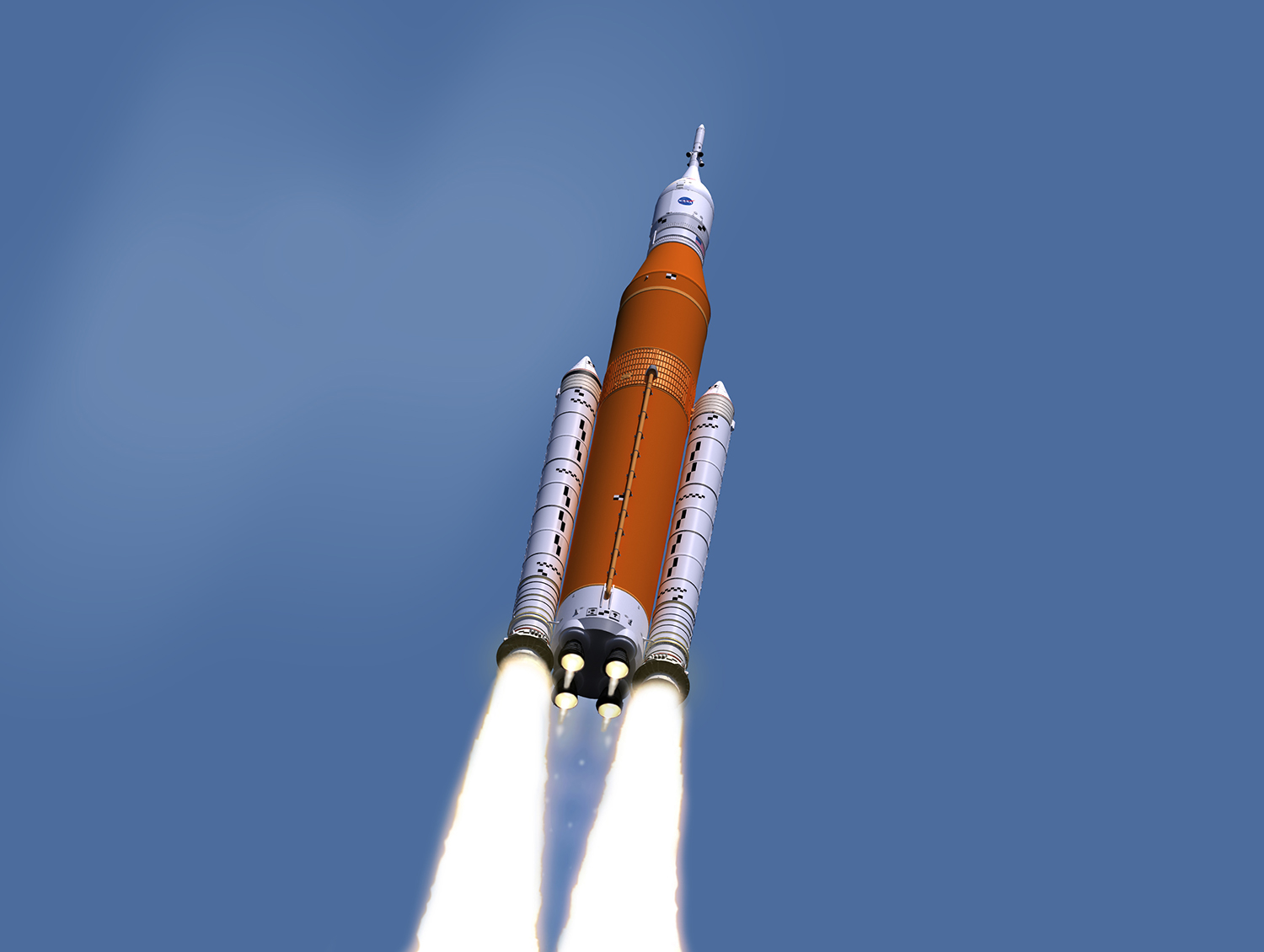 NASA is preparing to explore the final frontier with the most powerful rocket it’s ever built, set to launch in late 2019. The Space Launch System aims to usher in a new era of space exploration, taking astronauts into the deep space gateway—the area near the moon—and far beyond to Mars. However, the desire to go deeper into space also brings unpredictability; astronauts must be equipped for the unknown, and NASA has tapped Greenville, Indiana-based Techshot, Inc. to give astronauts a single piece of machinery that could build just about anything.

Techshot is one of three companies competing to build NASA a prototype “FabLab,” a multi-material fabrication lab. Techshot’s strategy is to create a 3D printer that could make objects—in space—using plastic, metal, ceramics and electronics.

“The deep space gateway would [have astronauts] orbiting the moon, which is 240,000 miles from the Earth. It’s two to three days travel from the Earth; you really have to be more self-sufficient than even on board the International Space Station, which is only 240 miles above the surface of the Earth,” says Techshot Vice President of Corporate Advancement Rich Boling. “NASA wants to be able to respond to any situation that may arise; say a tool breaks or a part of the space station in the deep space gateway needs to be repaired. They don’t want to wait weeks or months for somebody to develop something, build it and ship it out to lunar orbit.”