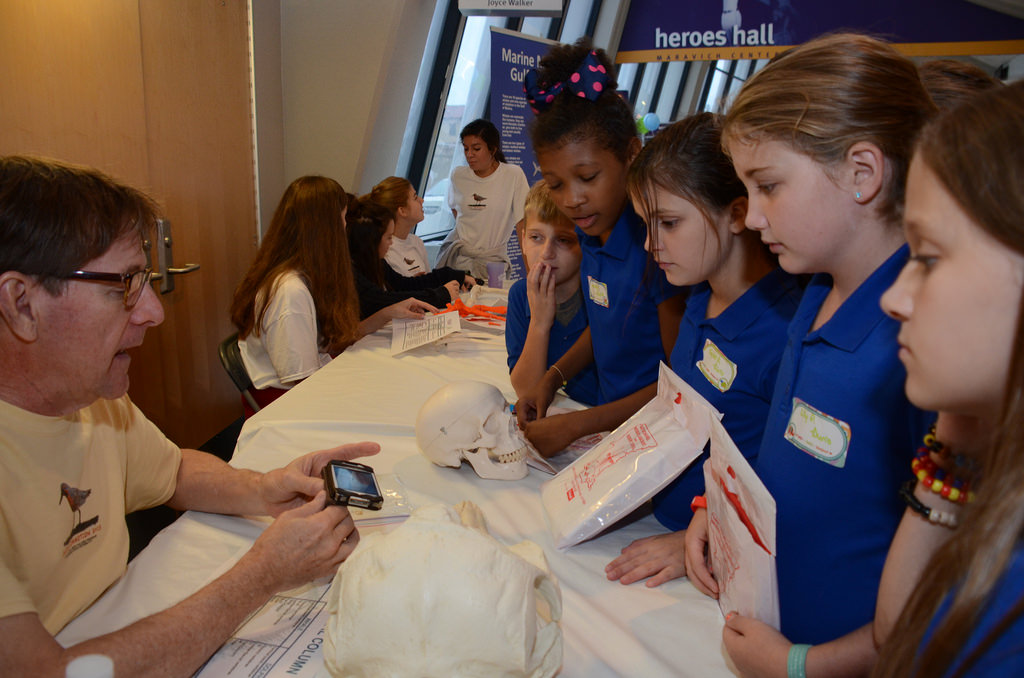 An inside look at a new concept aimed at getting girls interested in computer science, technology, engineering and math.  The Girl Scouts of Western Washington just opened what they call a Makerspace, complete with technology like 3-D printers.

On Friday about a dozen fifth, sixth, and seventh-graders were intently exploring the new space in Seattle’s Georgetown neighborhood.

“I’m using the pom-poms under the spoon to prop it up to give it stored energy,” said Cascade Elementary sixth-grader Erin Goetz as she worked to make a catapult.  “It’s cool because I like trying out different things that I normally wouldn’t do at home.”

The Girl Scouts learn to solve science problems like building catapults from scratch and making music with electricity.

“What we’re trying to do is give the girls the tools and resources so they can explore,” said STEM program manager Kaileen Wolf.  “They can answer questions for themselves.”