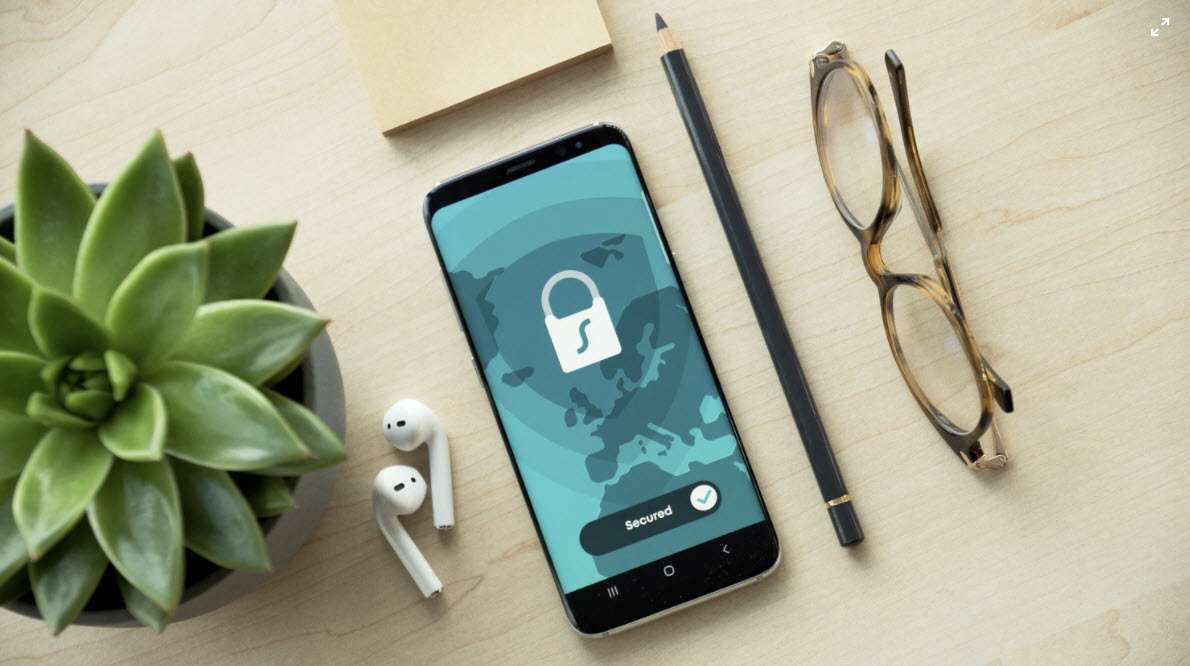 Researchers say NSO’s use of real data “violated the privacy” of thousands of unwitting people.

NSO, a private intelligence company best known for developing and selling governments access to its Pegasus spyware, went on the charm offensive earlier this year to pitch its contact-tracing system, dubbed Fleming, aimed at helping governments track the spread of COVID-19. Fleming is designed to allow governments to feed location data from cell phone companies to visualize and track the spread of the virus. NSO gave several news outlets each a demo of Fleming, which NSO says helps governments make public health decisions “without compromising individual privacy.”

But in May, a security researcher told TechCrunch that he found an exposed database storing thousands of location data points used by NSO to demonstrate how Fleming works — the same demo seen by reporters weeks earlier.

TechCrunch reported the apparent security lapse to NSO, which quickly secured the database, but said that the location data was “not based on real and genuine data.”