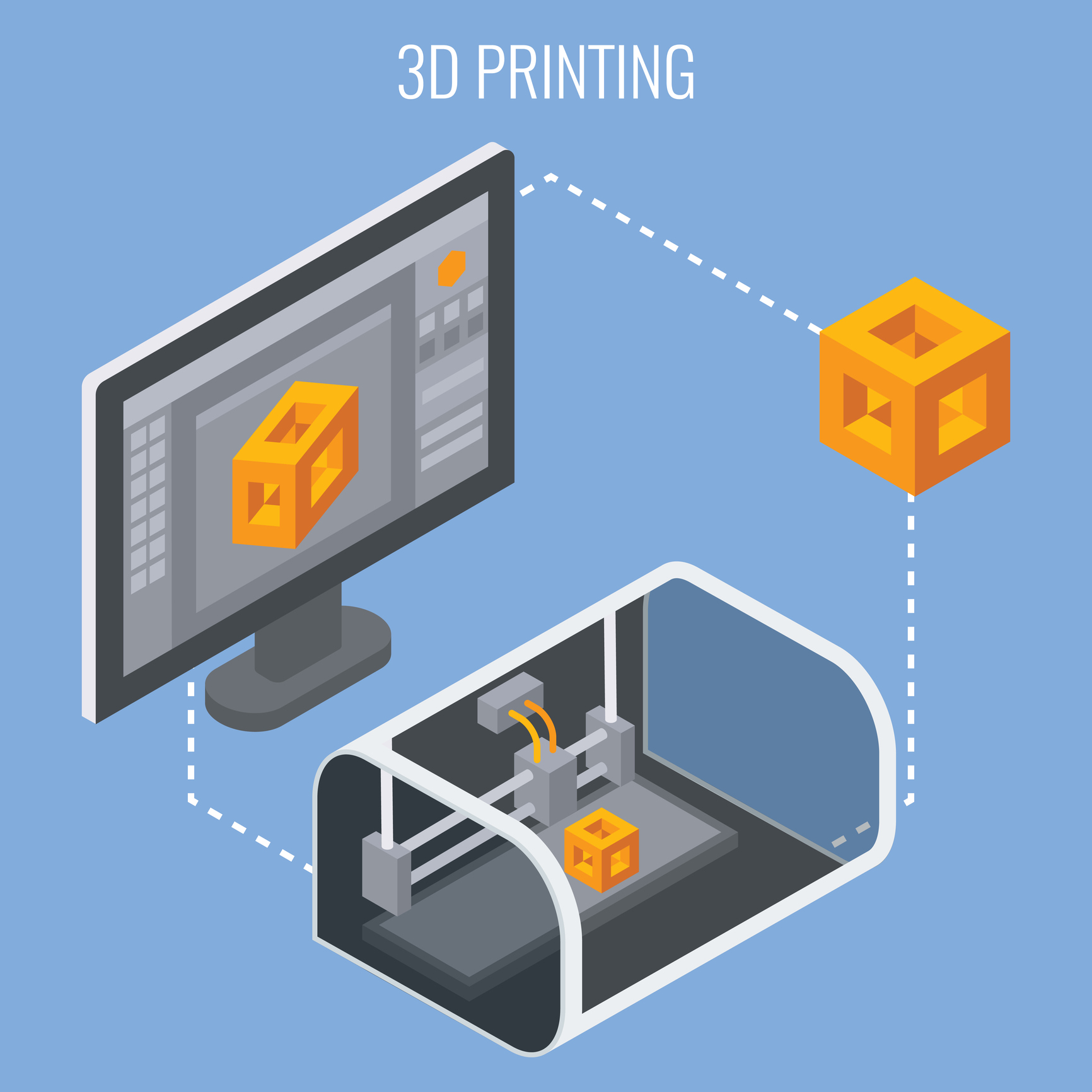 Portable 3D Printing in the Hands of Nepali People

There are a lot of organizations doing amazing things to help others with 3D printing, but Field Ready is definitely near, if not at, the top of the list. The nonprofit uses 3D printing in a portable way to create much-needed medical supplies or other tools in remote, often disaster-struck locations that don’t have access to electricity on a regular basis, much less advanced medical technology or sophisticated factories. Recently, Field Ready provided an update on all of the good work it has been doing in bringing 3D printing technology to the corners of the world where it is badly needed.

Much of Field Ready’s work has been centered in Nepal, and this year, the first Nepali 3D printer was manufactured by Zener Technologies, a company set up shortly after the 2015 earthquake with the idea of putting 3D printing technology directly into the hands of Nepali people. 3D printing has been spreading elsewhere through the country as well, such as through the Centre for Molecular Dynamics Nepal, which recently developed a 3D printed EEG cap for a customer; and the National Innovation Centre, which has been developing parts for medical delivery drones, supporting young engineers in robotics competitions, and 3D printing parts such as water filters.

In 2014, there were a total of two 3D printers in Nepal; that number has since grown to 44. As the 3D printing sector has grown in the country, so has an emphasis on using the technology sustainably. The 3D printing industry body Forum for Digital Manufacturing recently took delivery of a filament production machine that Field Ready had developed, and Field Ready is next looking into using e-waste to make 3D printer filament.

“Field Ready is also supporting the sector to develop its own activities, with Robotics Association of Nepal and Zener Technologies starting a UNDP funded project later this year to develop sector capacity and potentially bringing the first SLA printer to Nepal, meaning a step-change in technological capacity and the opening up of sectors like handicrafts and jewellery mould production, impossible with FDM printers in Nepal before now,” said Field Ready Innovation Advisor Ben Britton in a recent update of activities. “Future engagement with higher education engineering faculties and events like the 2018 Kathmandu Mini Maker Faire taking place in September provides the opportunity to engage thousands of young engineering students on how 3D printing can work as a tool and resource throughout their future career.”

Field Ready has been working with local partners including NGOs, hospitals and other organizations to determine what needs can be met using 3D printing.

An example of one problem that was solved with the technology was the need for a safer disposal system for “sharps” like syringes at a health post. A $1 3D printed bottle cap design was utilized to quickly turn an empty soda bottle into a secure disposal container. Field Ready then took the idea a step further by developing an electronic needle destroyer that melts and sterilizes used needles within three seconds and fits on top of a standard sharps disposal container.