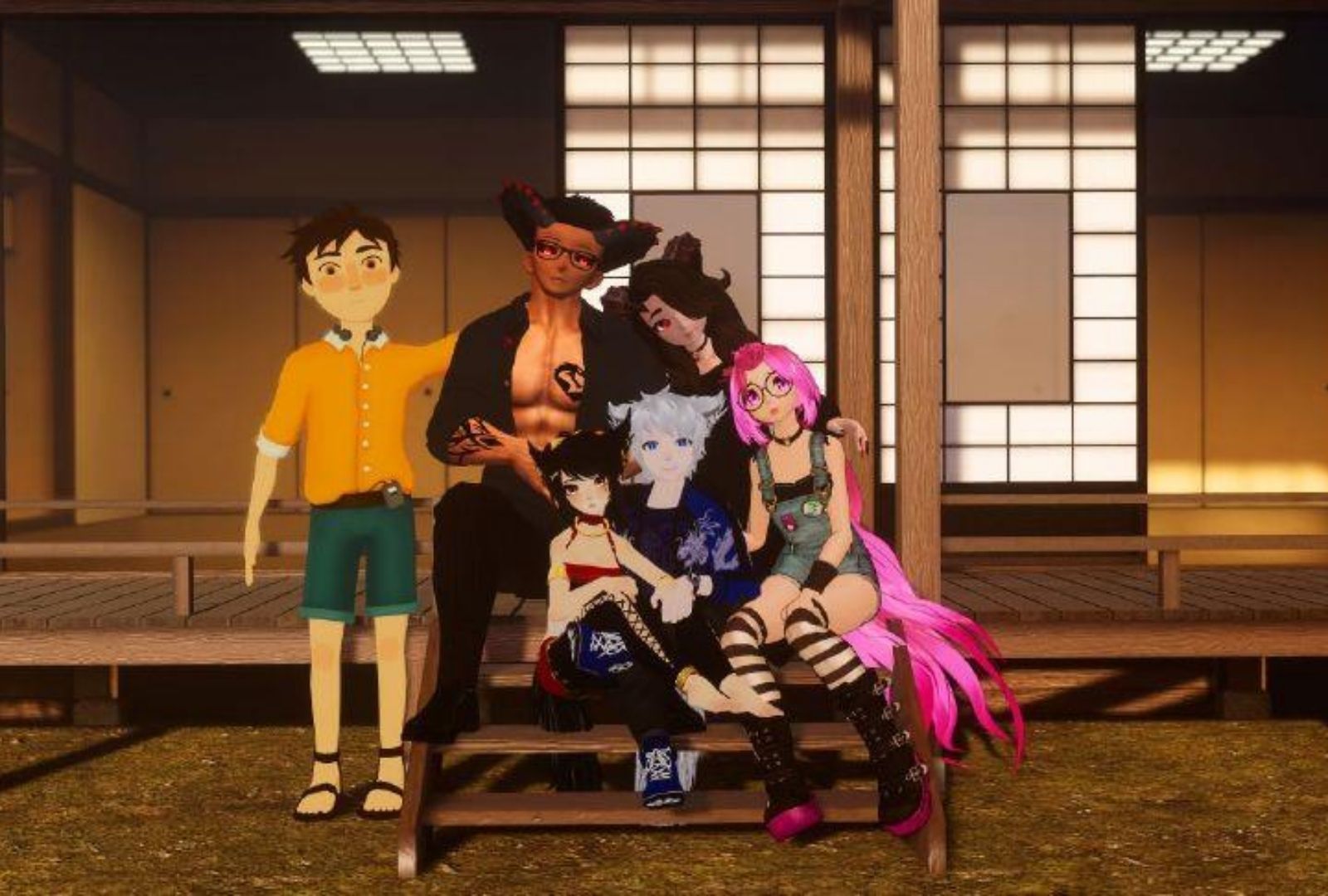 Roseville area resident Tia Johnson’s parents taught her sign language as a baby because they learned that using the skill at an early age keeps children less frustrated before they are able to speak.

“We’ve never had any formal training in sign language,” said Reuben Johnson, Tia’s father. “It was just what we read through books and stuff like that to communicate with your kid better.”
Growing up, Johnson, now a college student, fell in love with the language and started studying it on her own. She volunteered at Sacramento Bible Church for the Deaf in children’s ministry, taught sign language to hearing youth at a summer camp and worked some interpreting jobs.

When she got an Oculus headset and plunged into the online virtual-reality platform VRChat early 2019, Johnson found a diverse deaf community there called “Helping Hands.”

Since then, Johnson has upgraded her virtual reality setup to include Valve Index controllers for better finger movement tracking, trackers for her waist and feet, and two sensors mounted in her living room. Johnson started holding American Sign Language classes on VRChat every Saturday. There are sign language classes for every day of the week on the platform taught by about 13 teachers total, including lessons on American, British, Korean, French and German sign language, Johnson said.

The Helping Hands community has grown to about 4,000 members, Johnson said. An average of 20 to 40 individuals attend the virtual reality sign language classes and a record number of individuals attending a class has been 87, according to Johnson.

“It definitely is different in VR just because of how accessible it is,” Johnson said about the classes. “With a college online class you have to register for the class, you have to pay for the class, you have to go through the process of logging in but with VR, it’s just like, put on a headset, walk in the world.” On average, Johnson said the students who attend her classes are college-age but a 52 year old has joined and some young children have snuck in, although VRChat is a 13-plus game. She has also taught sign language on the platform despite language and cultural barriers, including to those who do not speak English. Johnson also works at a Montessori preschool with infants and toddlers.

UK-based director Joe Hunting featured Johnson and her classes in his documentary, “We Met in Virtual Reality,” filmed entirely inside social virtual reality from 2020 to 2021.