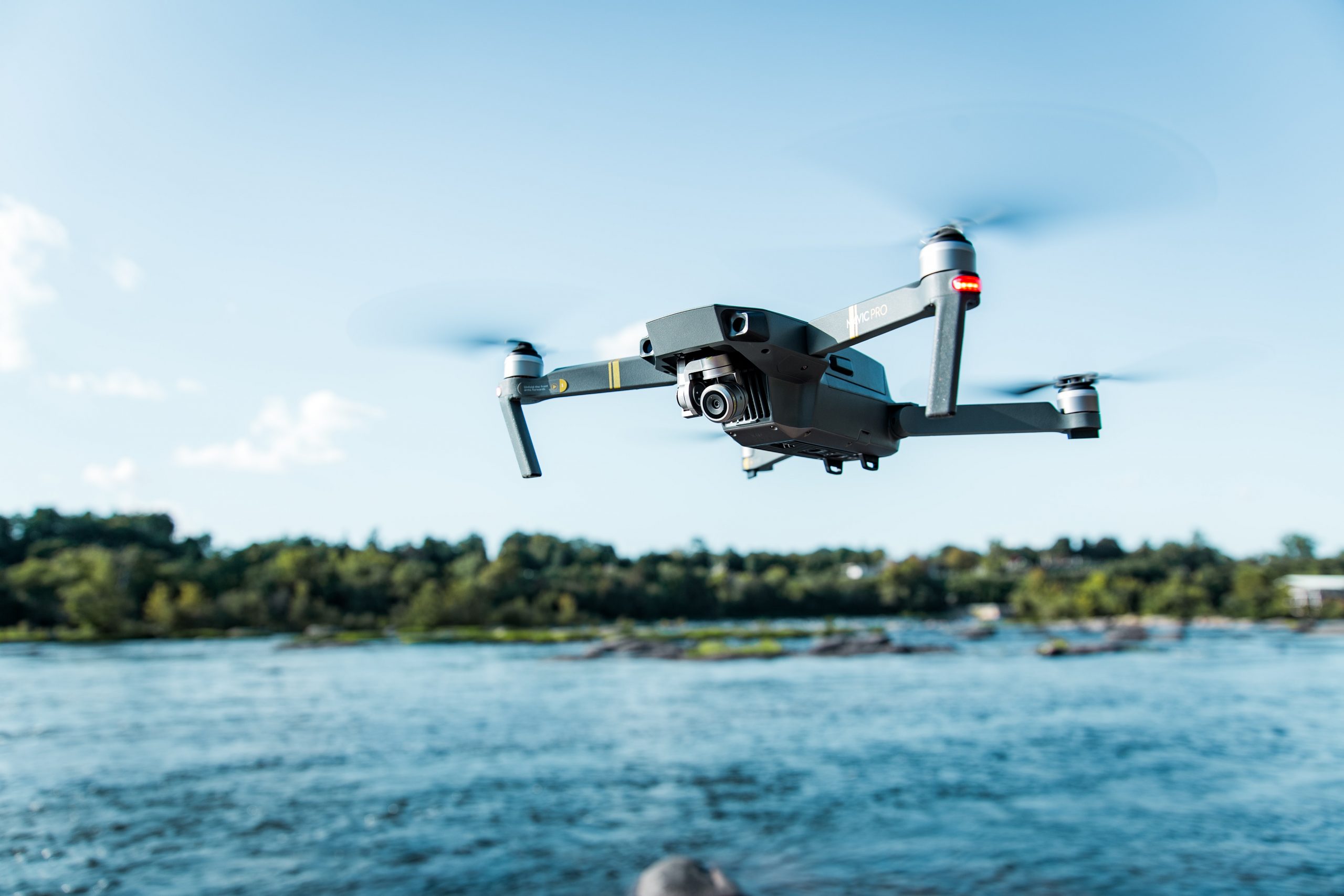 The global drone industry is projected to double over the next five years, from $22.5 billion in 2020 to $42.8 billion in 2025. Why?Because drones are being rolled out for defense, conservation, disaster relief, agriculture, real estate, entertainment and a whole bunch of other sectors.

But the rollouts are not evenly distributed around the world or even around the United States. In fact, as time passes, regulations seem to be varying massively depending where you are in the world. That’s created a patchwork system that makes universal compliance nearly impossible, which has hampered drone development.

Or so argues the drone sector at large. Privacy, safety, and noise pollution advocates, on the other hand, see good reason to pull the air brakes. Drones are only set to increase in popularity as the price of units continues to drop, creating major privacy concerns as flight ranges increase beyond three miles and sensor payloads expand to include 4K video and more exotic sensors like thermal.

In fact, despite the apparent tangle of laws, lawmakers around the world are actually struggling to keep up with the pace of development. And while at least 143 countries have enacted some form of drone-related regulation, many experts contend that current drone regulation is insufficient to deal with the threat of widespread surveillance.