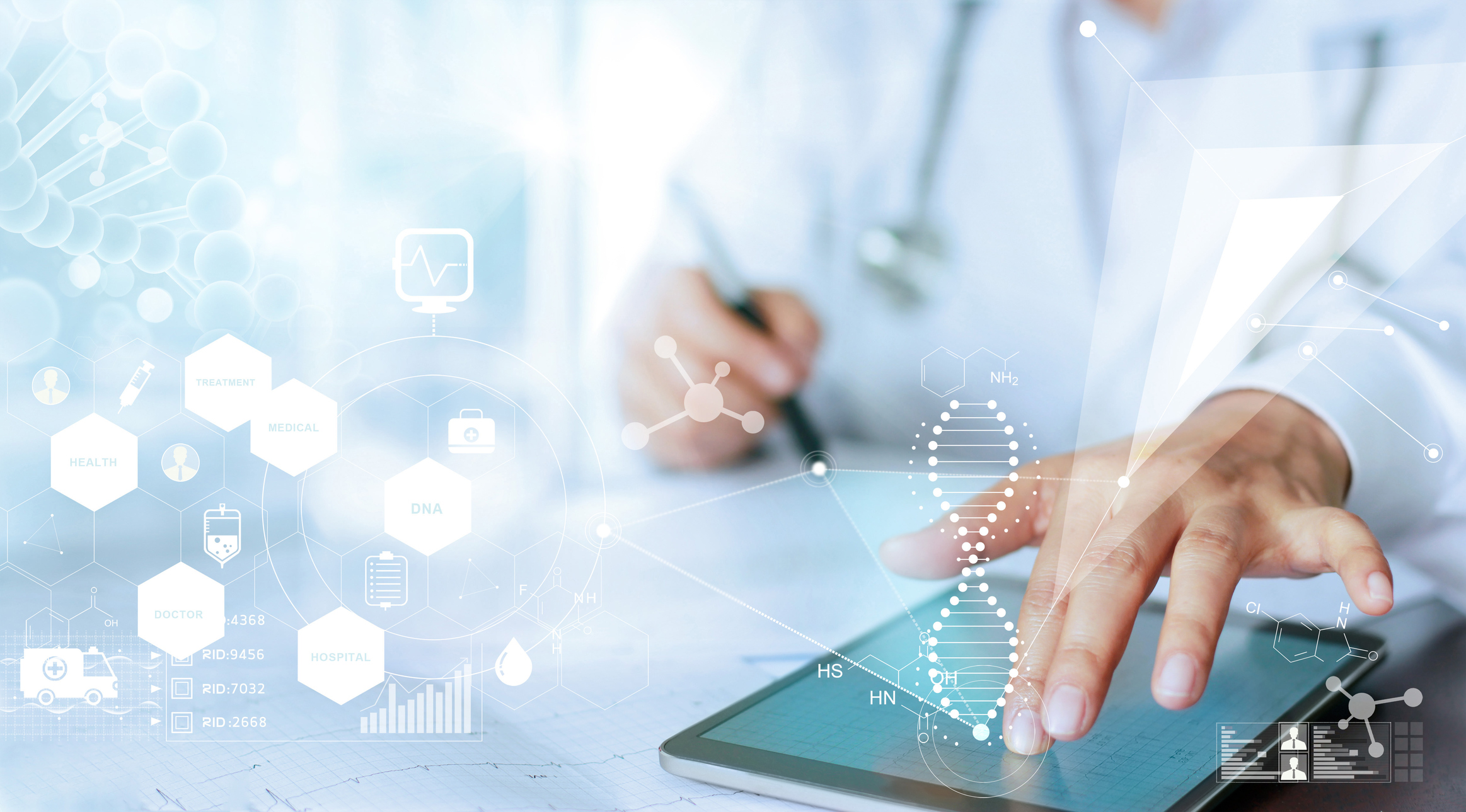 Posted By: Ninaon: May 15, 2018In: Technology in EducationNo Comments
Print Email

Improving Education. Technology is rapidly contributing to improvements in the quality of education on the African continent, says EY Africa People Advisory Services Leader Chad Schaefer.
Speaking at EY’s Strategy Growth Forum Africa conference, in Johannesburg, on Thursday, he noted that digital learning could be used where there is a lack of teachers in certain rural areas.

“Subjects can be broadcast into the classroom, supported by teachers who are able to coordinate digital learning. This means that the requirement for teaching can shift from being a subject matter expert to a learner facilitator,” he explained.

He added that this was an opportunity for developing countries to use technology to change teacher recruitment models.
Schaefer further pointed out that appropriate technology hardware was also becoming more affordable.

“There are innovative ways one can start to put iPads and monitors into classrooms. Smart phones are also tools that can support the educational environment, especially in Africa,” he said, adding that there were 650-million people that had access to smart phones on the continent, more than the US and Europe combined.

Schaefer pointed out that the cost of moving technologies into rural areas was fairly low and that, in terms of connectivity, the cost of data transfer was fairly inexpensive.
He meanwhile noted that technology enabled various forms of communication.
Read more…