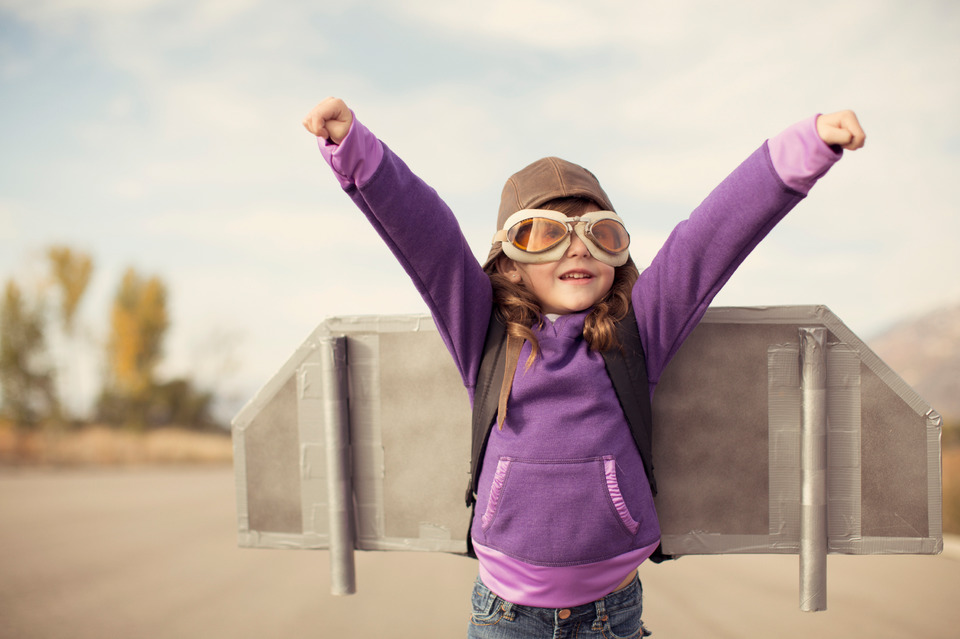 The Business Case for STEM Education

Intel is putting big money into grade-school education—and betting that it pays off.

Silicon Valley has always looked for talent among the young (Mark Zuckerberg made his first billion at age 23). It’s only recently, though, that it has set its sights on grade school.

The Valley isn’t trying to hire preteens (yet), but some of the country’s mightiest tech giants are aiming to bolster the talent pipeline by putting serious money behind kids’ math and science education, particularly for girls and minorities.

At the Consumer Electronics Show in Las Vegas in early January, Intel CEO Brian Krzanich announced that he will dedicate $300 million to sponsor STEM education in K-12 classes and in universities, with a focus on underserved regions. The money is part of a broader effort to boost diversity among its workforce and will also fund recruiting, training, and investments in female and minority-owned startups, along with education.