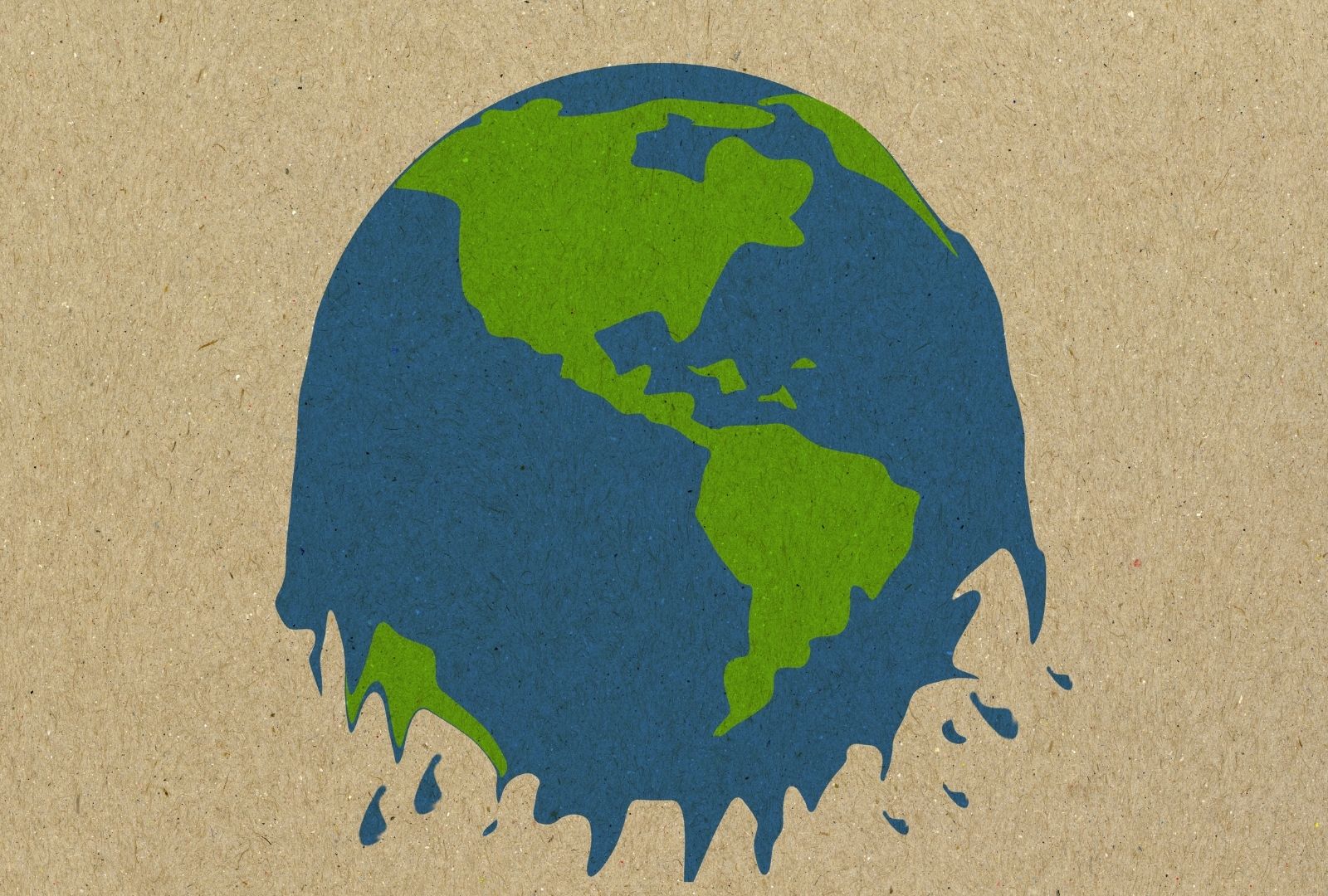 The New Climate Change Report Changes The Future For My Daughter

My daughter in her short life, she has only known a world dramatically altered by human-made climate change.

In her lifetime, she will face a future of worse floods, heat waves, droughts, extinctions, and more calamities ensured by continually rising temperatures.

Unless we start to act now

A new climate report released this week, called “Climate Change 2022: Impacts, Adaptation and Vulnerability,” makes clear that climate impacts will permeate her childhood. It also details how kids worldwide are especially vulnerable to the crisis, with even more warming on the way. But my daughter’s future is not already doomed. That’s a key takeaway from the more than 3,000-page report by the Intergovernmental Panel on Climate Change, which outlines the many ways that society can act to not only better respond and adapt to the warming that’s here, but also stave off a perilously hot world of no return.

“There are a ton of options,” said Edward Carr of Clark University, a coauthor of the new report. The biggest tragedy, he added, would be if we don’t act now on the climate solutions we already have. “That would be the final, truly unfair thing to do to a generation of kids coming up right now.”

Born Into A Warming World

My daughter was born in the hottest year on record. Or the second-hottest year, depending on the analysis. 2020 was the year that Australia burned in its deadly Bushfire season and a record number of locusts swarmed the Horn of Africa — both calamities expected in a warming climate.

Since then, California suffered not only from its largest wildfire on record — the August Complex fire that burned 1,032,648 acres and 935 structures — but also its second-, fourth-, fifth-, sixth-, and seventh-largest fires since at least 1932 when reliable record-keeping began, according to the California Department of Forestry and Fire Protection. The Pacific Northwest also experienced its deadliest heat wave on record. Tennessee was hit by record rainfall for a 24-hour period, and similar records were obliterated in the Northeast due to the remnants of Hurricane Ida.

There is no related posts.