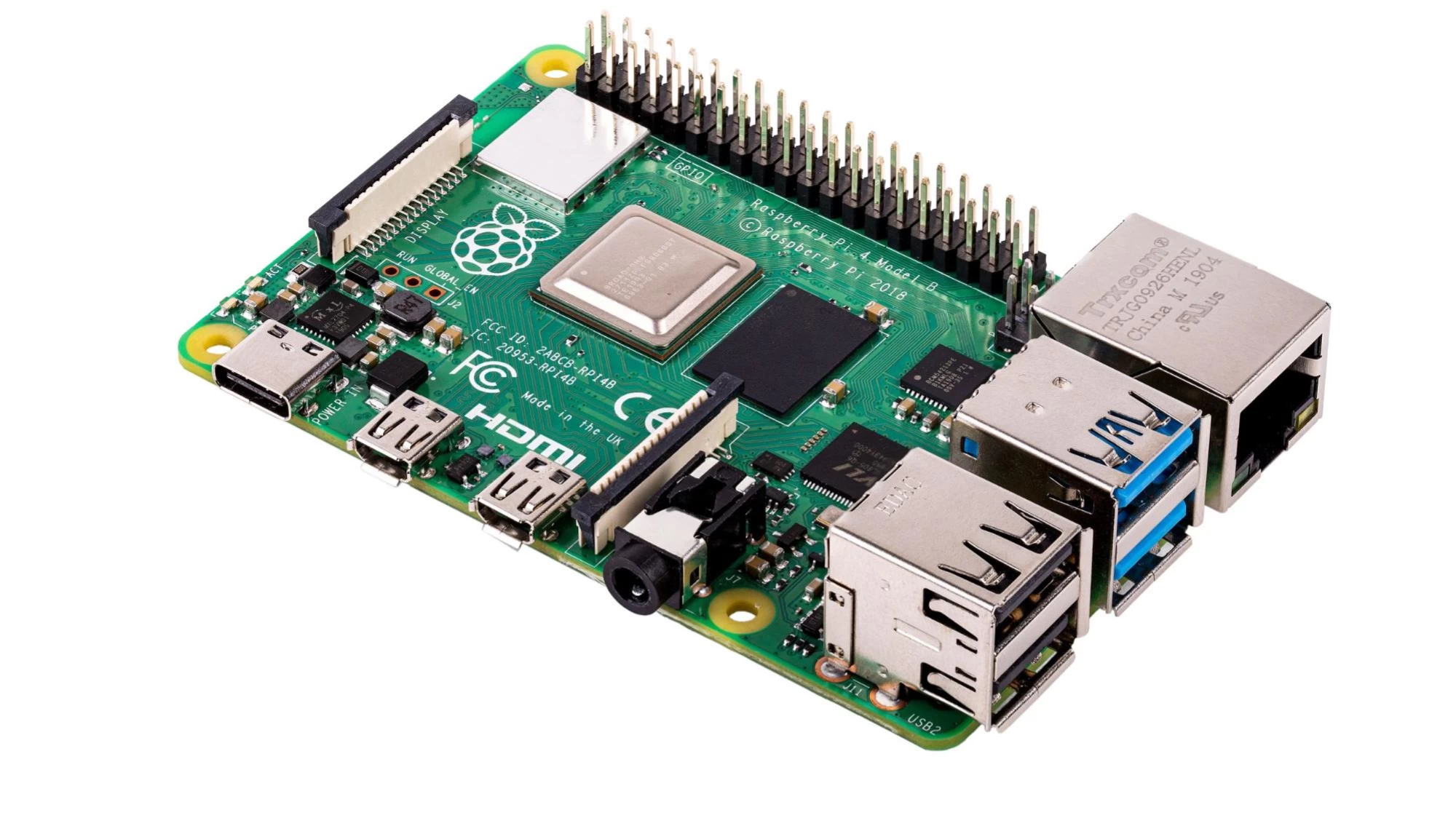 Raspberry Pi’s are bare bones machines that can pull off a lot of tricks. Users have transformed the computers into cell towers, supercomputers, and retro game consoles. The new models comes with 4K support, USB 3.0, dual display support, and up to 4GB of RAM. NASA recently admitted a hacker gained access to its Jet Propulsion Laboratory (JPL) through “a Raspberry Pi computer that was not authorized to be attached to the JPL network.”