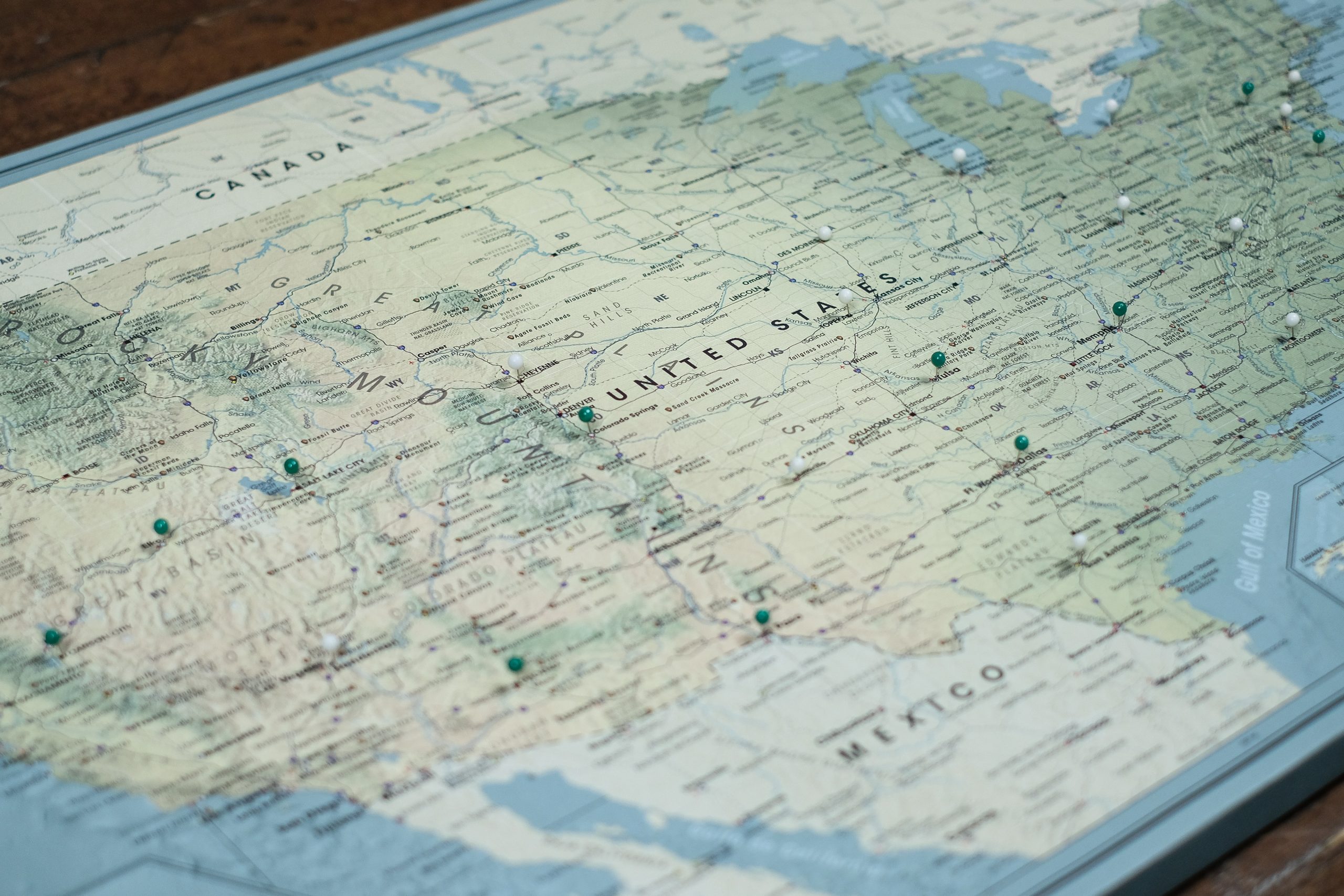 This 3D Map Shows The U.S. Cities With The Highest Economic Output

At over $21 trillion, the U.S. holds the title of the world’s largest economy—accounting for almost a quarter of the global GDP total. However, the fact is that a few select cities are responsible for a large share of the country’s total economic output.

This unique 3D map from HowMuch puts into perspective the city corridors which contribute the most to the American economy at large.

The visualization pulls the latest data from the U.S. Bureau of Economic Analysis (BEA, 2018), and ranks the top 10 metro area economies in the country.

One thing is immediately clear—the New York metro area dwarfs all other metro area by a large margin. This cluster, which includes Newark and Jersey City, is bigger than the metro areas surrounding Los Angeles and Chicago combined.