Home Environmental This man is on a mission to recycle everything in your life. 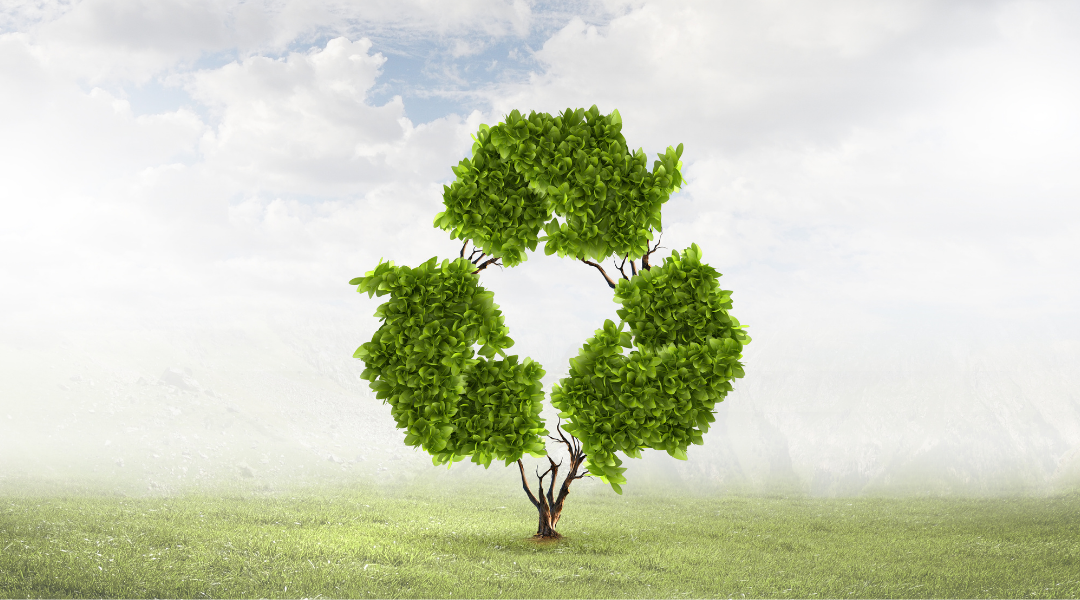 This man is on a mission to recycle everything in your life.

Have you ever felt guilty about tossing your old Teva sandals, or Colgate toothbrush, or Etch A Sketch into the trash, where they will clog up a landfill for hundreds of years? I have good news for you. All of those items—and many more—are now recyclable thanks to TerraCycle, a company that can recycle just about anything, especially items that can’t be processed by municipal facilities.

When the company launched in 2001, eliminating waste wasn’t something the average consumer cared about, but two decades later, environmentalism has gone mainstream, and that’s been good for TerraCycle’s business. Over the past five years, TerraCycle has grown explosively thanks to partnerships with brands that pay the company to collect and recycle customers’ old products. Today, more than 500 brands have signed up, a tenfold increase from 2016. In 2020, TerraCycle generated upward of $50 million in revenue across 20 countries and grew its staff by 33% to 380 employees globally.

TerraCycle’s remarkable growth tells a larger story about the progress the world is making toward a circular economy–a more sustainable system in which companies stop extracting raw materials from the earth and instead recycle products that already exist. While brands and consumers are eager to keep things out of landfill, there are still big challenges ahead in the war on waste. Who should bear the cost of recycling? And what will it really take to recycle a complex object, like a shoe or an Etch a Sketch, back into its original form?

A WORLD WITH NO WASTE

Tom Szaky launched TerraCycle as a 19-year-old Princeton student. The company began as a humble side hustle: transforming food waste into high-quality fertilizer with the help of worms. In college, he emptied his bank account to build a “worm poop conversion unit” and spent his free time shoveling decomposing food from Princeton’s cafeterias. Two years later, he dropped out to pursue the business full-time, selling the fertilizer he created to Home Depot and Walmart.