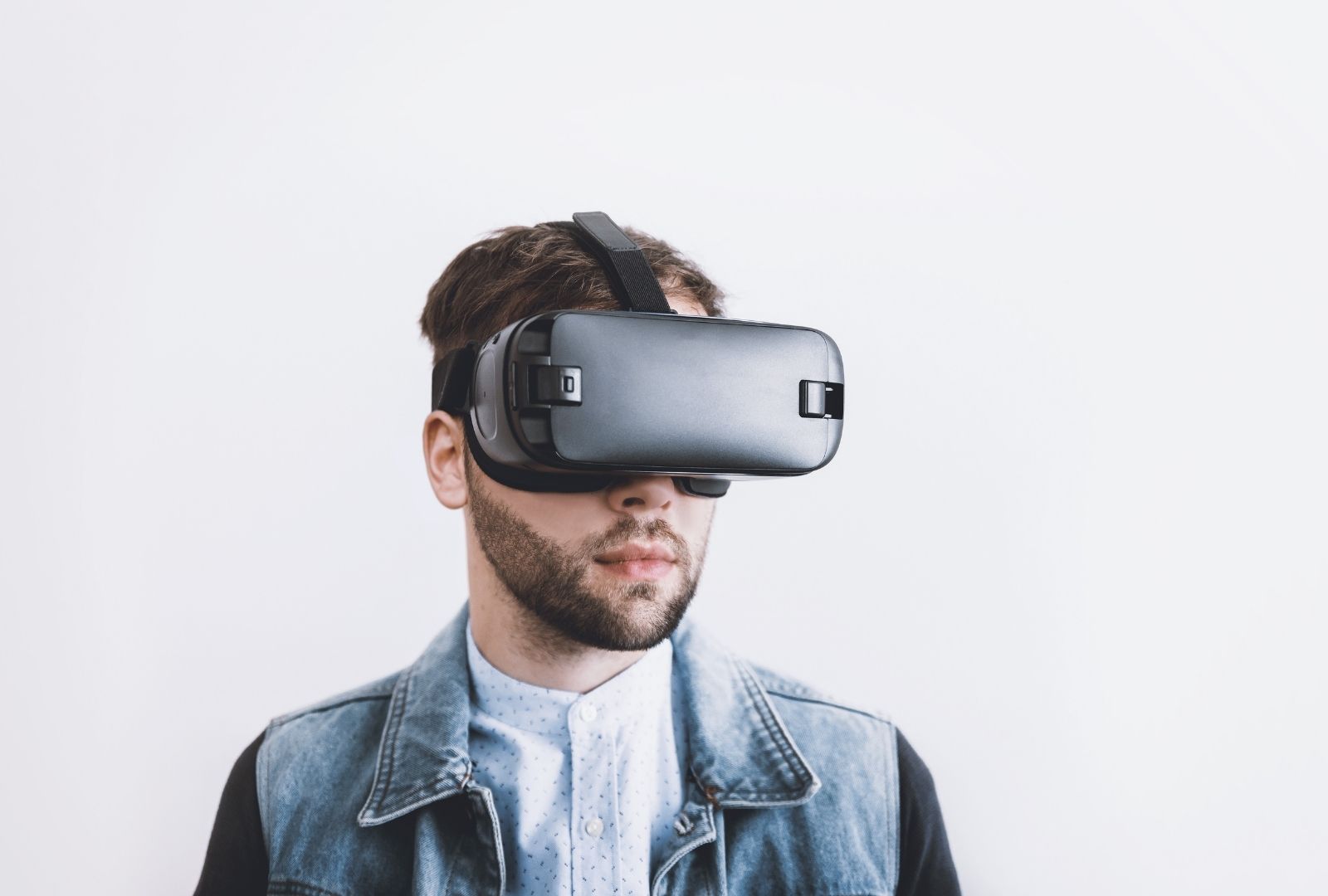 David P. Johnson had his first meeting in the virtual metaverse, his boss sat directly next to him in a room full of empty seats.

“I looked at all these other seats and I was like, ‘Why?’” Johnson, the program director of the digital media and web technology undergraduate program at University of Maryland Global Campus, said. “When you’re in this space, it’s just like in real life … sometimes you find yourself, you get too close to someone until you see both people back up a little bit.”

A virtual metaverse allows students and faculty to meet and walk around virtual spaces. Through Oculus Quest 2 headsets, which include spacial audio and the ability to feel the presence of other avatars near you in the virtual space, UMGC will pilot virtual and augmented reality learning environments during the fall 2022 semester, Johnson said.

The virtual spaces include classrooms, an auditorium, a museum and meeting spaces. The virtual metaverse also allows users to travel to other significant locations outside of the campus or even the moon, Johnson said.

Because UMGC serves people online from all over the world, Mintz hopes providing a virtual space to connect will improve student-faculty relationships, he said.

Some educational experiences are done better in a virtual environment than in any other environment, Mintz said.

Biology classes that involve dissection or criminal justice classes in which students have to look at evidence and interview potential witnesses will be made more efficient when students can complete assignments in a virtual world, Mintz said.

Though he began research into creating a virtual campus about a year ago, Johnson described the efforts to prepare the pilot for fall 2022 as a “mad dash.”

Students in the selected class sections will be sent headsets at the beginning of the semester at no additional cost to them. The students are expected to return them at the end of the semester, but many of the details are still being worked out, Johnson said.