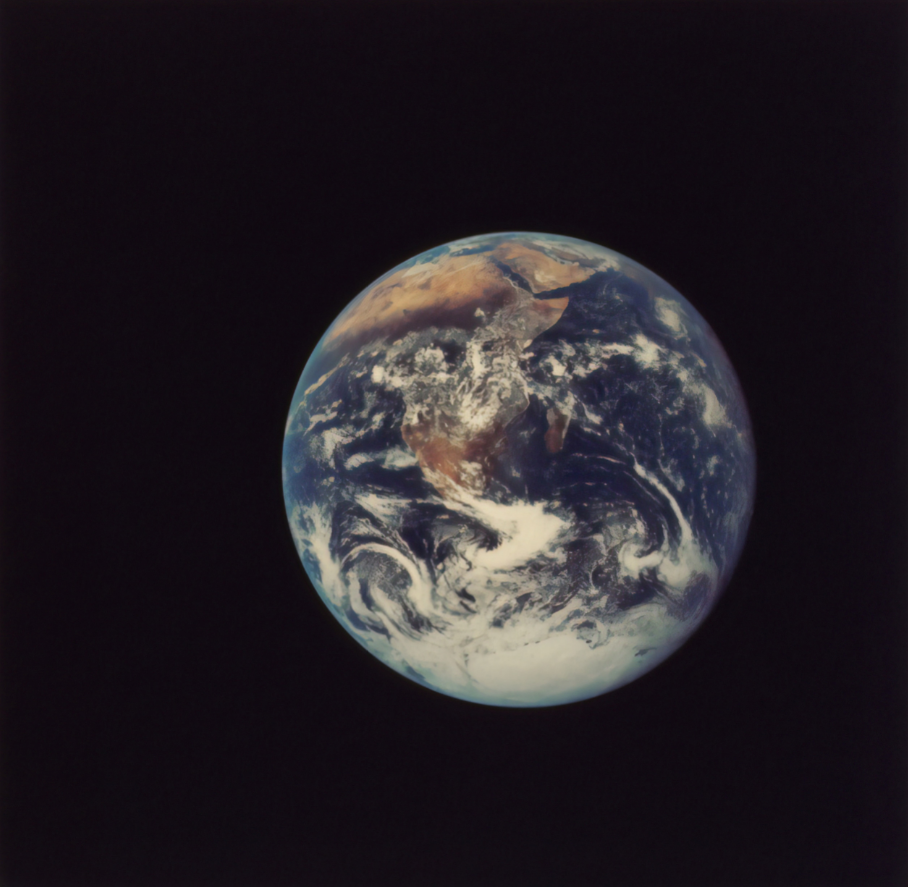 There are over 510 million square kilometers of area on the surface of Earth, but less than 30% of this is covered by land. The rest is water, in the form of vast oceans.

Today’s visualization uses data primarily from the United Nations Statistics Division (UNSD) to rank the world’s countries by their share of Earth’s surface.

Together they occupy roughly 7.2% of Earth’s surface. Russia is so big that even if we divided the country between its Asian and European sections, those new regions would still be the largest in their respective continents.

Antarctica, although not a country, covers the second largest amount of land overall at 2.75%. Meanwhile, the other nations that surpass the 1% mark for surface area include the United States (1.87%), Brazil (1.67%), and Australia (1.51%).

The remaining 195 countries and regions below 1%, combined, account for the other half of Earth’s land surface. Among the world’s smallest countries are the island nations of the Caribbean and the South Pacific Ocean. However, the tiniest of the tiny are Vatican City and Monaco, which combine for a total area of just 2.51 km².

The remaining 70% of Earth’s surface is water: 27% territorial waters and 43% international waters or areas beyond national jurisdiction.

In the past, nations adhered to the freedom-of-the-seas doctrine, a 17th century principle that limited jurisdiction over the oceans to a narrow area along a nation’s coastline. The rest of the seas did not belong to any nation and were free for countries to travel and exploit.

This situation lasted into the 20th century, but by mid-century there was an effort to extend national claims as competition for offshore resources became increasingly fierce and ocean pollution became an issue.

In 1982, the United Nations adopted the Law of the Sea Convention which extended international law over the extra-territorial waters. The convention established freedom-of-navigation rights and set territorial sea boundaries 12 miles (19 km) offshore with exclusive economic zones up to 200 miles (322 km) offshore, extending a country’s influence over maritime resources.