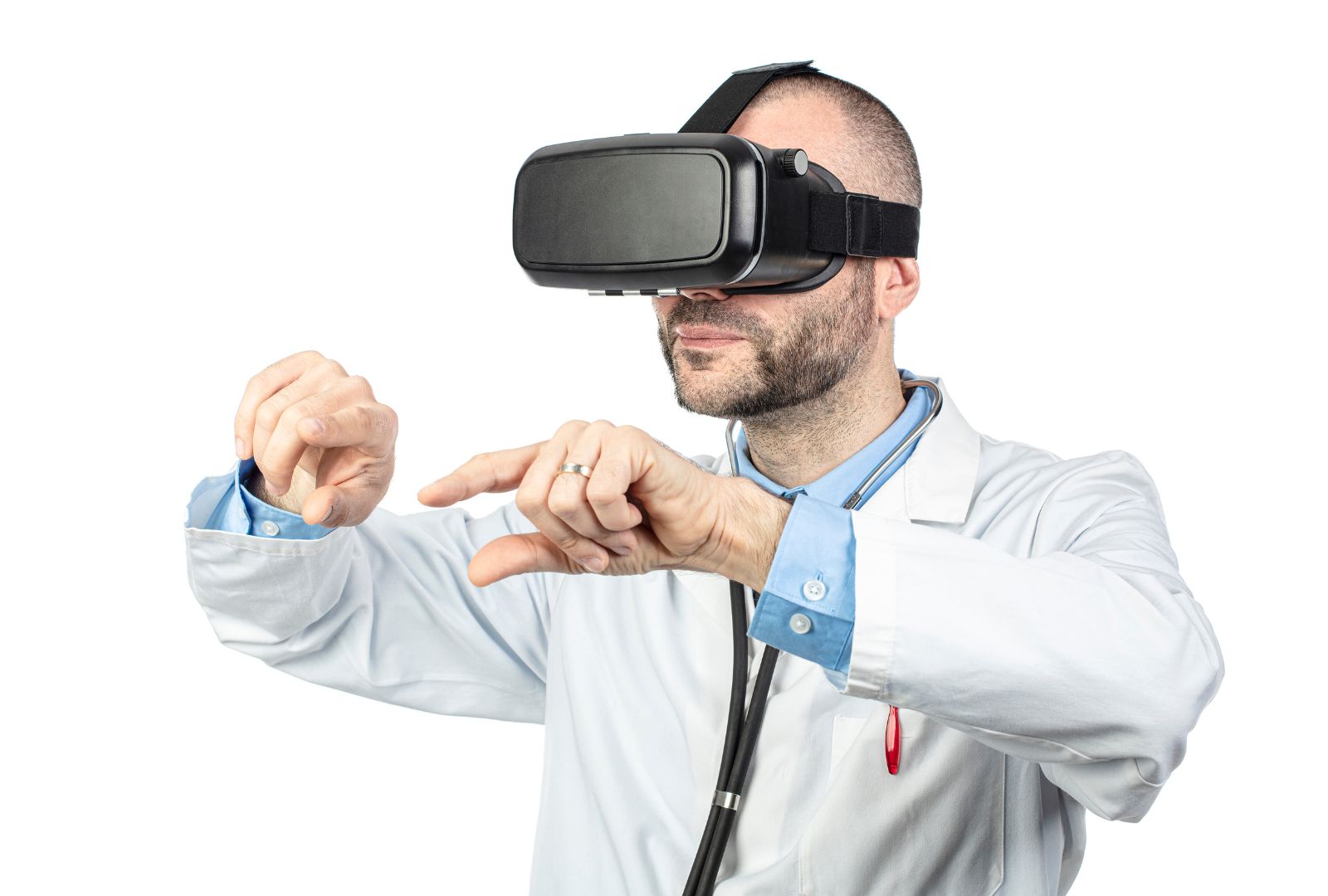 VR Training As A Teaching Method For Resuscitation

The individual VR Training had a duration of 35 min and was supervised by the same instructor. The VR system and a pilot version of the software was developed by VIREED MED, Hamburg- Germany, a start-up company which was founded in 2017. With a research grand of the “Jung Foundation for Science and Research”, we were able to aquire the VR system as well as additional services of VIREED MED, which included tailoring the software to our requests and needs. The VR system is connected to a small CPR mannequin- and therefore, training of chest compressions is possible and direct feedback on the quality of chest compressions is visually provided. Bag-mask-ventilation and the use of an AED are virtually implemented in the system, but no actual haptic handling takes place.

The VR BLS training was composed of two sections: In the first section a correct BLS scenario was demonstrated and explained by a virtual teacher. After that, the participants had to manage and guide a BLS scenario together with a virtual collegue, who performed the chest compressions. In the second section, the undergraduates could practice chest-compressions on the mannequin and the virtual college provided the bag-mask-ventilation. Subsequently, they were confronted with a real-life emergency scenario in which they had to provide BLS without assistance.

The secondary outcome was the overall BLS performance, assessed by an adapted observational checklist which is used by the ERC and has been validated by Graham and Lewis in 2000. Each SCE was recorded, and afterwards independently analysed by two blinded assessors, who are experienced in BLS training and medical education. The BLS checklist is composed of ten items and for each item penalty points can be given, according to pre-defined performance. Penalty points are awarded for incorrect performance of each BLS component, with reliance to the potential to compromise patient safety. The best possible BLS performance is combined with zero penalty points, the worst performance with 125 penalty points.