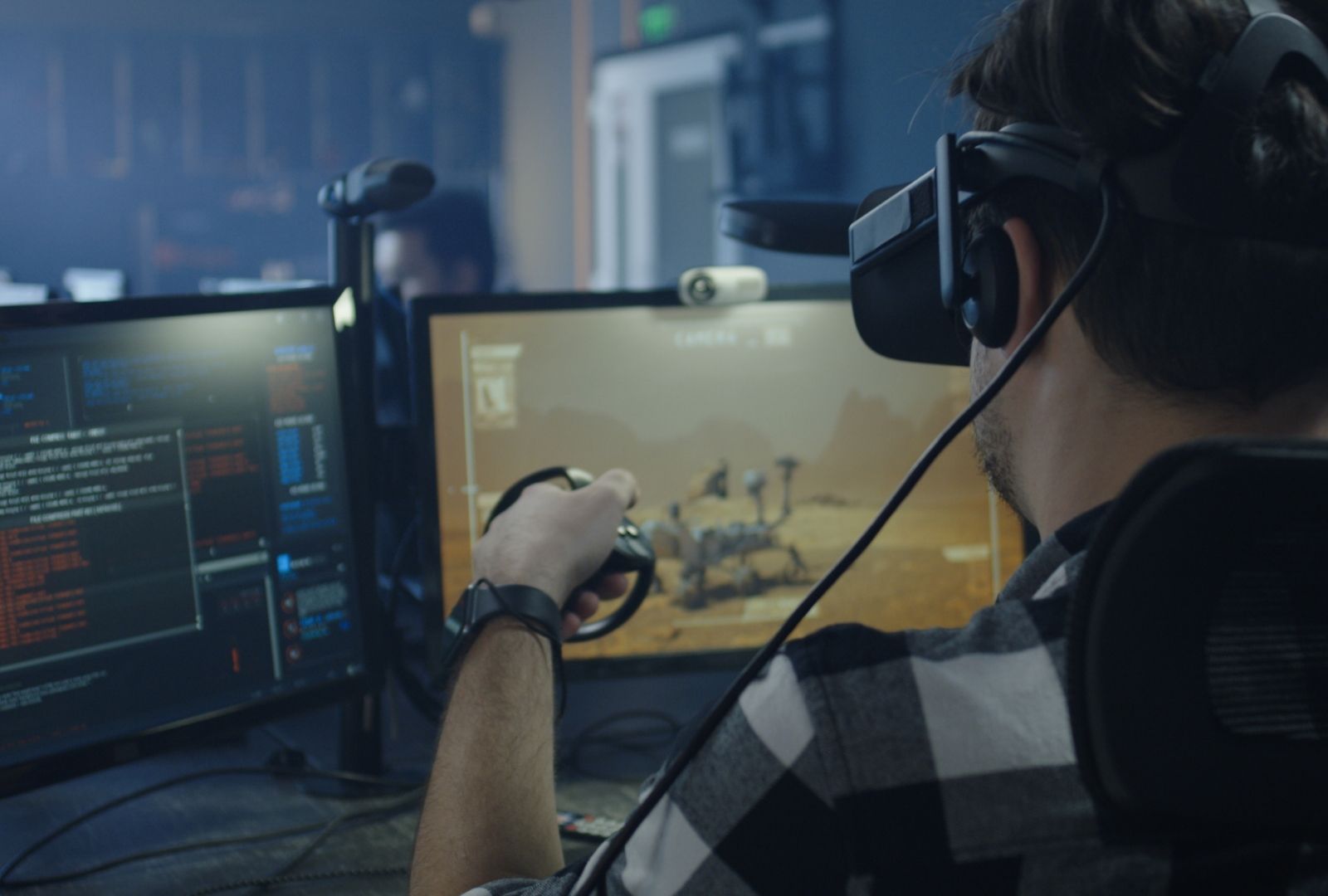 VR’s Educational Potential Is Held Back By Its Design

VR’s Educational Potential and it’s design to be as accessible as possible.

The cooking simulator focuses on an easy-to-recognize activity and couples it with simple yet well-executed controls that ensure even the most gaming illiterate individual could slip a headset on and feel at home in its virtual environments.

When we had the chance to speak to Melanie Harke, the title’s Creative Director, she explained that this was an intentional design choice in order to appeal to VR’s changing demographics. It’s no longer just for gaming enthusiasts, but a progressively more common tool that is becoming a part of people’s everyday lives. However, hardware limitations act as a massive barrier for some who want to try out these exciting new gaming opportunities. And no, we aren’t talking in terms of RAM and GPUs, but instead the headset’s weight and design. If we want to see the medium become more accessible to new users, and fulfill its potential as an incredible educational tool, then someone at Meta desperately needs to think of the children when designing the Quest 3.

History wasn’t my favorite subject at school. While great teachers (shout out to Mr Jones) did their best to bring the subject to life, I frequently found it hard to relate to these long-ago eras – let alone retain any of the information I was taught about them.

Yet, at the same time, titles like Assassin’s Creed are some of my favorite games, and I adore learning about the historical details that are woven into its stories. Similarly, musicals like Six and Hamilton – with their iconic songs you can’t help but sing along to – have once again done more for my understanding of history than most traditional classes.

While the Quest 2 feels manageable for most adults, the weight can be a lot for younger and older players. Further, even with less heavy headsets that rely on PC processing rather than in-built components, the straps just aren’t designed to fit on smaller heads.

To allow her niece to enjoy a VR game, Hawke explained that she “had to put a shoe in the strap so that [the headset] fit on her head”.

If VR is going to live up to its potential as an educational tool, then this unfortunately can’t be the long-term solution. The precarious shoe-in-the-strap method of immersing someone in VR could very easily lead to a lot of smashed headsets.