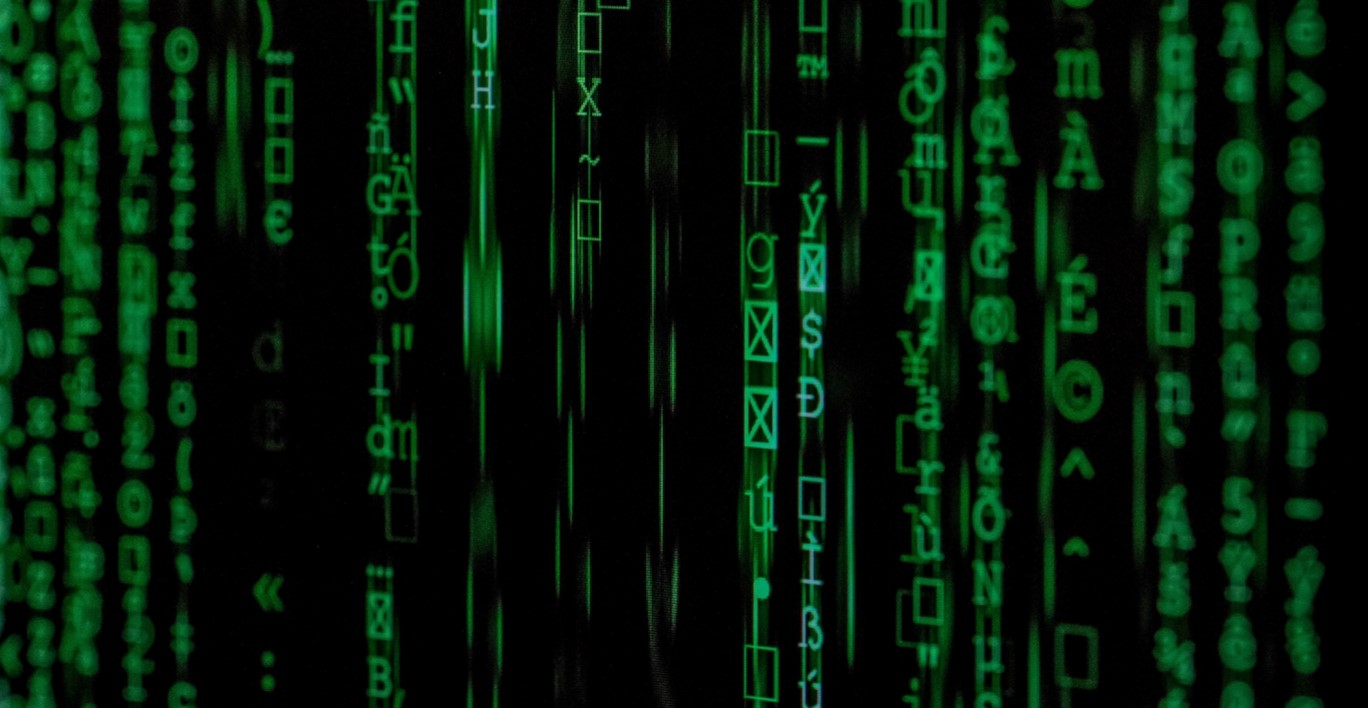 What These Researchers Discovered After Studying The Internet For 6 Years

Last year, the number of websites registered on the “.com” domain surpassed 150,000,000. However, more than a quarter of a century since its first commercial use, the growth of the online world is now slowing down in some key categories.

We conducted a multi-year research project analyzing global trends in online diversity and dominance. Our research is the first to reveal some long-term trends in how businesses compete in the age of the web.

We saw a dramatic consolidation of attention towards a shrinking (but increasingly dominant) group of online organizations. So, while there is still growth in the functions, features and applications offered on the web, the number of entities providing these functions is shrinking.

We analyzed more than six billion user comments from the social media website Reddit dating back to 2006, as well as 11.8 billion Twitter posts from as far back as 2011. In total, our research used a massive 5.6Tb trove of data from more than a decade of global activity.

This dataset was more than four times the size of the original data from the Hubble Space Telescope, which helped Brian Schmidt and colleagues do their Nobel-prize winning work in 1998 to prove the universe’s expansion is accelerating.

With the Reddit posts, we analyzed all the links to other sites and online services — more than one billion in total — to understand the dynamics of link growth, dominance and diversity through the decade.