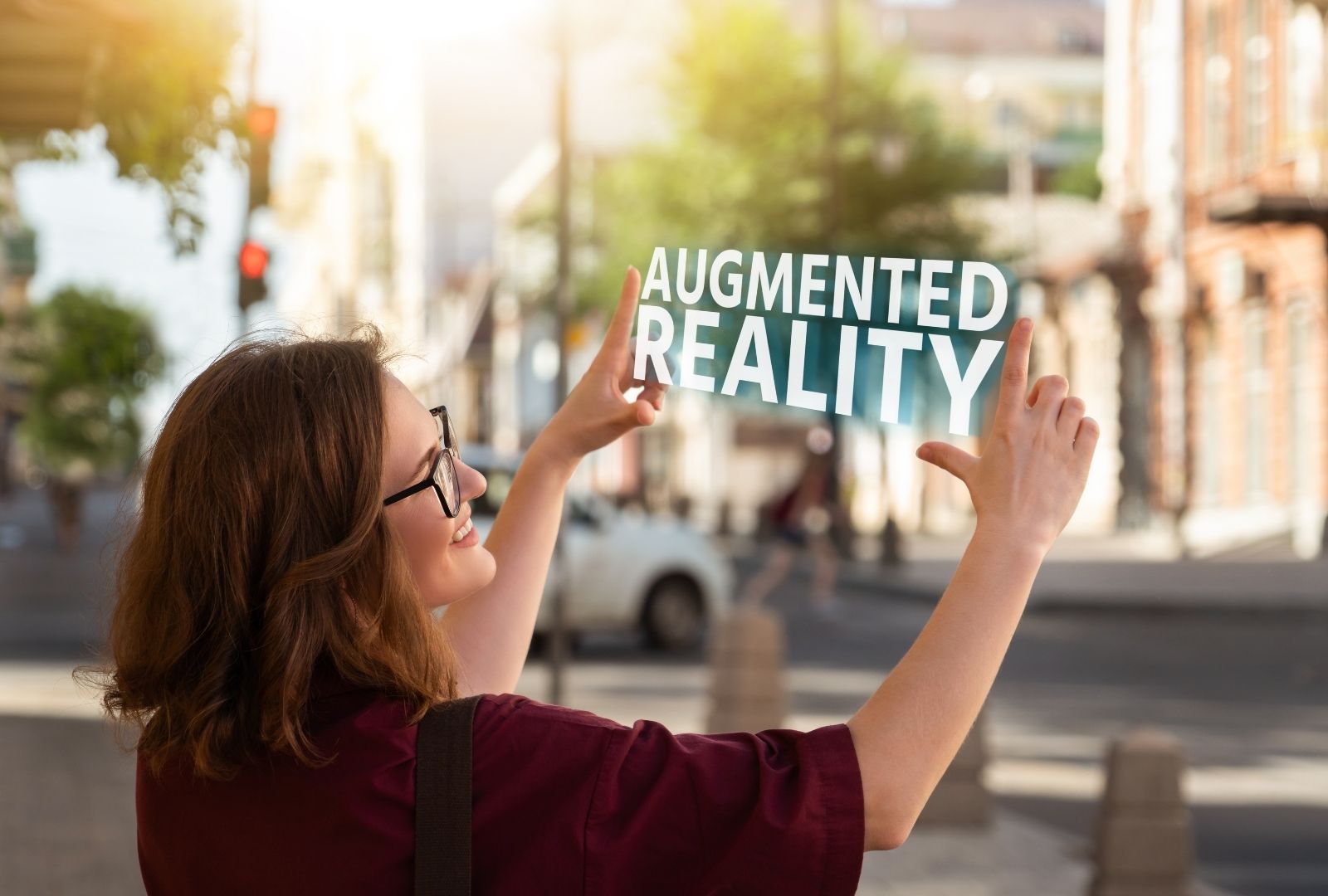 Why Every Organization Needs an Augmented Reality Strategy

Augmented Reality will become the new interface between humans and machines

There is a fundamental disconnect between the wealth of digital data available to us and the physical world in which we apply it. While reality is three-dimensional, the rich data we now have to inform our decisions and actions remains trapped on two-dimensional pages and screens. This gulf between the real and digital worlds limits our ability to take advantage of the torrent of information and insights produced by billions of smart, connected products (SCPs) worldwide. Augmented Reality will help differentiate.

Augmented reality, a set of technologies that superimposes digital data and images on the physical world, promises to close this gap and release untapped and uniquely human capabilities. Though still in its infancy, AR is poised to enter the mainstream; according to one estimate, spending on AR technology will hit $60 billion in 2020. AR will affect companies in every industry and many other types of organizations, from universities to social enterprises. In the coming months and years, it will transform how we learn, make decisions, and interact with the physical world. It will also change how enterprises serve customers, train employees, design and create products, and manage their value chains, and, ultimately, how they compete.

What Is Augmented Reality?

Isolated applications of AR have been around for decades, but only recently have the technologies required to unleash its potential become available. At the core, AR transforms volumes of data and analytics into images or animations that are overlaid on the real world. Today most AR applications are delivered through mobile devices, but increasingly delivery will shift to hands-free wearables such as head-mounted displays or smart glasses. Though many people are familiar with simple AR entertainment applications, such as Snapchat filters and the game Pokémon Go, AR is being applied in far more consequential ways in both consumer and business-to-business settings. For example, AR “heads-up” displays that put navigation, collision warning, and other information directly in drivers’ line of sight are now available in dozens of car models. Wearable AR devices for factory workers that superimpose production-assembly or service instructions are being piloted at thousands of companies. AR is supplementing or replacing traditional manuals and training methods at an ever-faster pace.