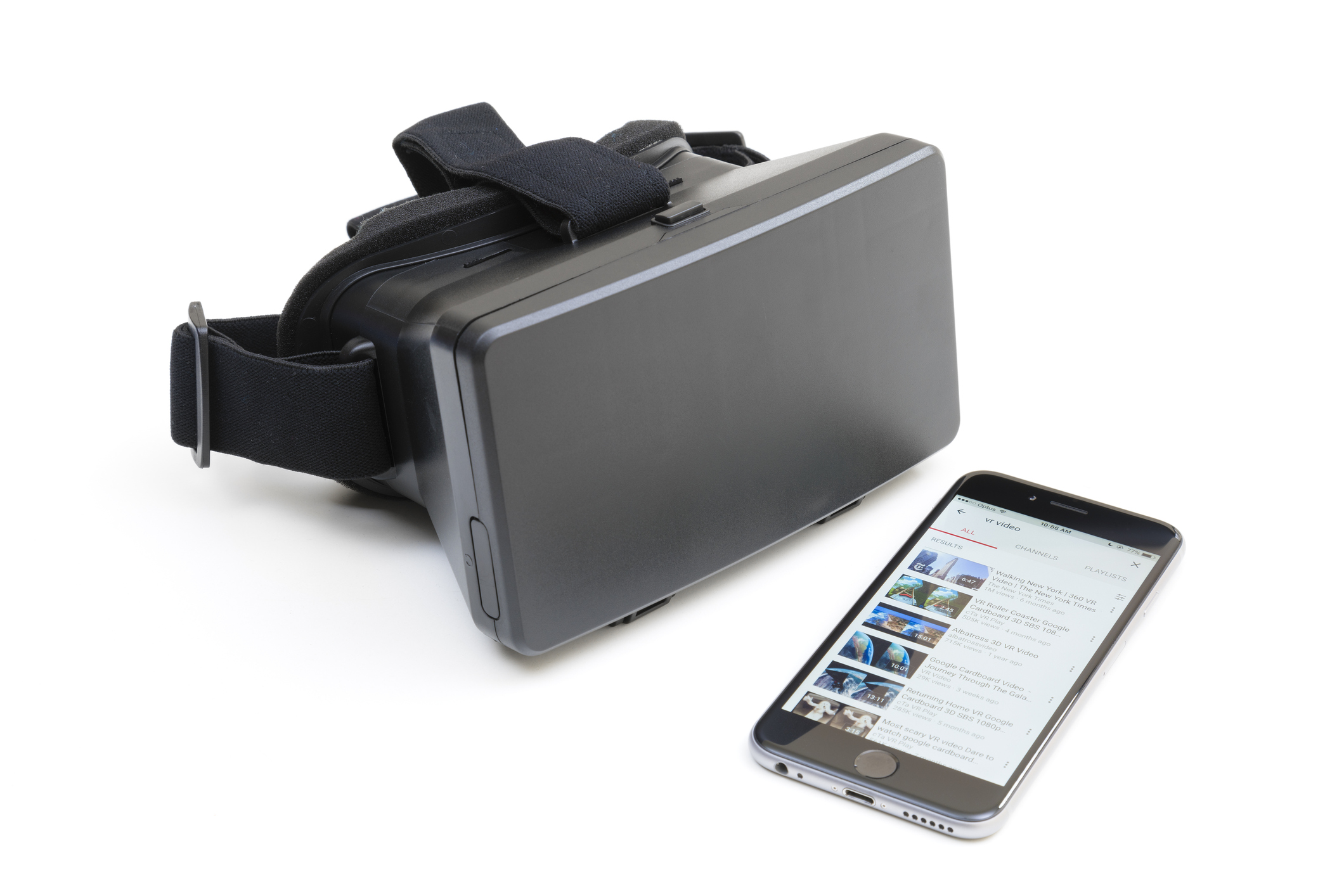 Posted By: Ninaon: May 03, 2018In: Virtual RealityNo Comments
Print Email

Virtual reality may not have become as mainstream as tech companies would have wanted, but the industry at large has identified it as one of the key areas of growth going forward. With hardware advancements coming at a steady clip, VR content is the key area which companies are focussing on now, including HTC with its revamped Vive Video and Vive Port platform.

That being the case, YouTube has just announced the second-edition of its VR Creator Lab: a months-long learning and production workshop that was originally announced last June for VR creators making content in the site’s new VR180 format. As part of the plan, the company says it is offering film-makers all the tools to become successful content creators in the VR space.