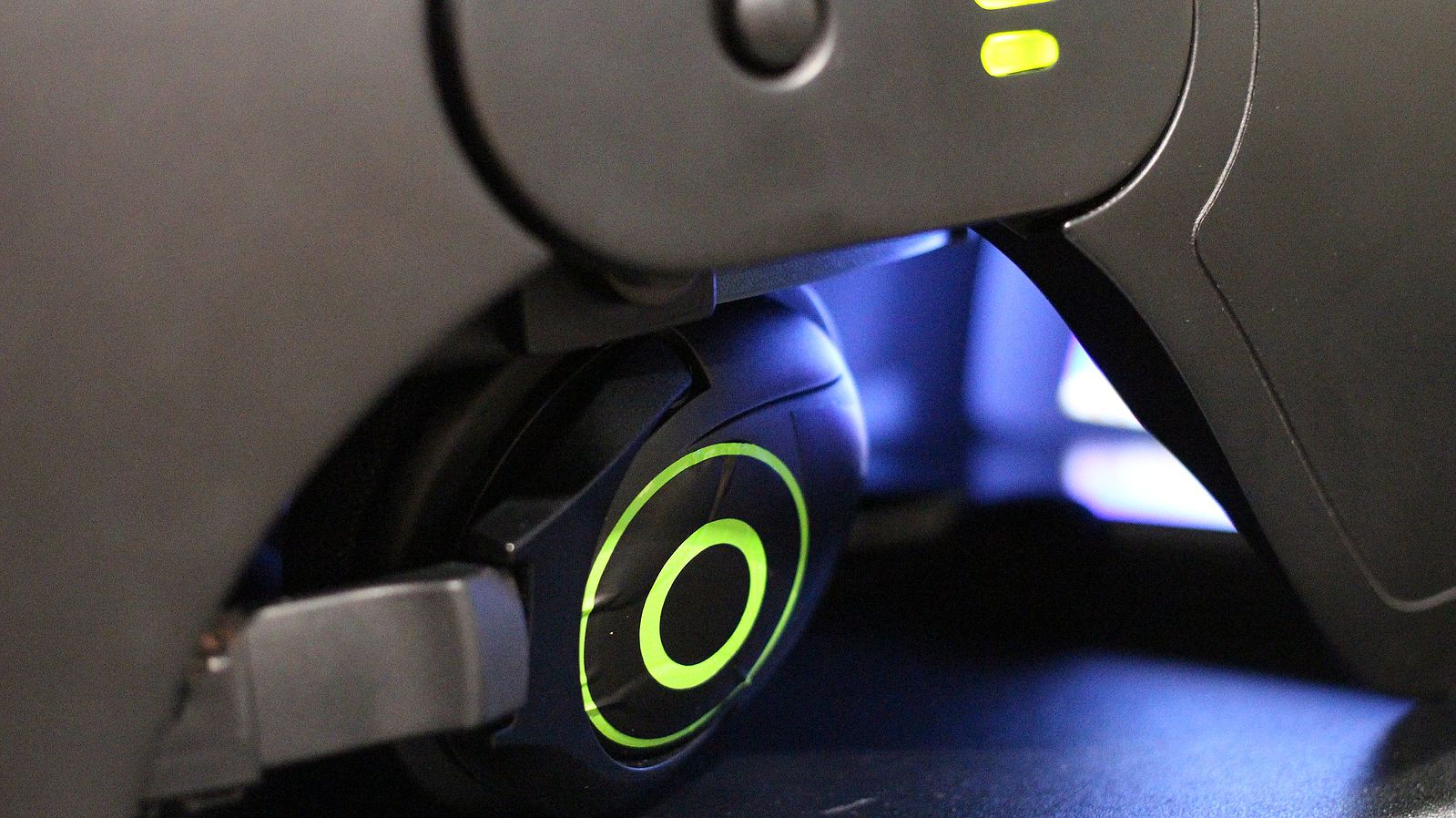 10 Technology Products From CES 2018 They Would Buy Today

What happens in Vegas doesn’t always stay in Vegas — at least hopefully not for a bunch of the products showcased here last week. Some of the technology that debuts at CES, the annual consumer electronics show, turns out to be “vaporware,” that is, it will never make a commercial debut for one reason or another. But the following ten products should have a chance vying for space in your home or driveway.

Game On
Virtual reality hasn’t taken off as fast as many predicted, but perhaps it’s because of the annoying cables coming out of the back. Or with some models, you need to shove your phone inside the headset. Instead, Lenovo’s Mirage Solo is the first “self-contained” VR headset. It doesn’t need a phone, PC, or video game console. Based on Google’s Daydream platform, you’ll download games over Wi-Fi to the local 64GB of internal storage (or snap in a microSD card), or you can sideload games using USB. It ships with a remote and will be priced under $400 when it debuts by the summer.