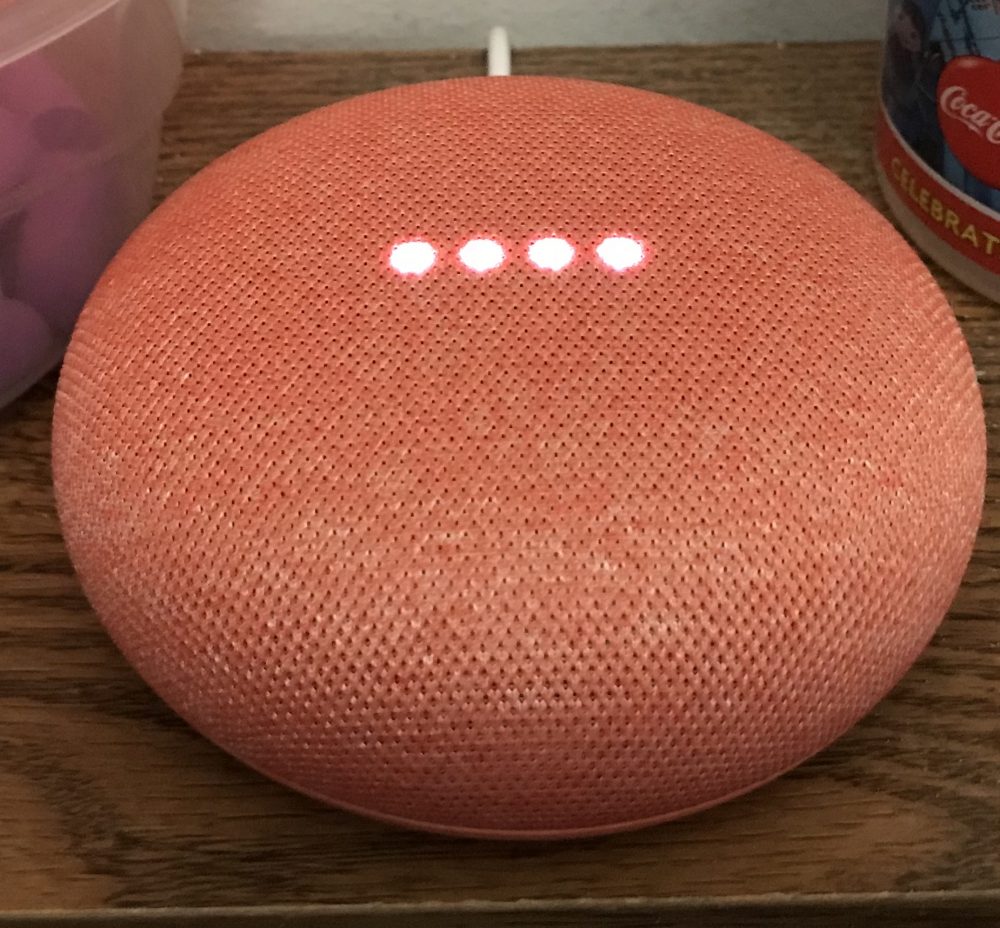 At the annual Consumer Electronics Show (CES), technology companies from around the world unveil and showcase their latest and greatest inventions. This year, Intel announced a new 49-qubit chip, HTC released a new virtual reality (VR) headset, and Fisker revealed an electric car with a 644-km (400-mi) range. In addition, home assistants, health improvement gadgets, and domestic help robots dominated the scene in Las Vegas. CES is the genesis of many transformative tech trends, and 2018 is no exception.

This year the CES venue was inundated with Amazon’s Alexa devices. Refusing to be outdone, Google ensured its own Assistant was aptly showcased at a mammoth CES display and announced that its Assistant would getting a new addition — a screen. Lenovo, LG, and Sony will be producing Google Assistant speakers with screens in 2018.