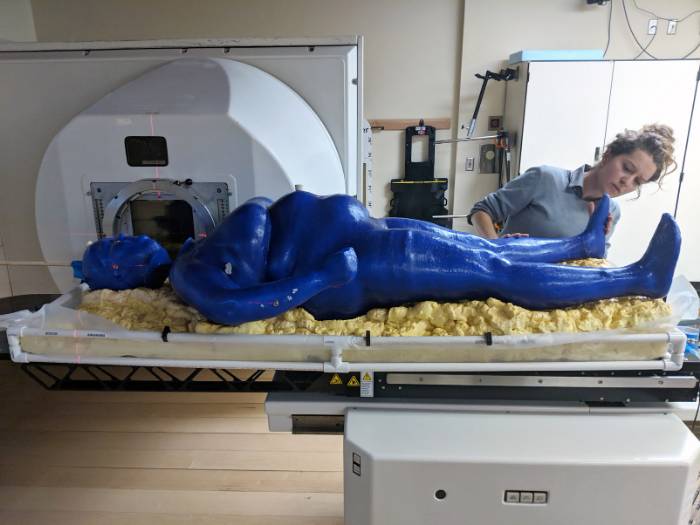 News from the 3D printing world did not slow down in the last month of the calendar. December brought developments in materials, software, and European Space Agency’s ambitious plans for interplanetary missions.

A Louisiana State University student Meagan Moore, 3D printed a full-body phantom (and she named it Marie) which can be used in radiotherapy. Currently, only non-customized phantoms are used in cancer treatment. But Moore’s 3D printed phantom could open the doors to full-body customized phantoms. UW Medical Cyclotron Facility, Seattle, has already shown an interest in testing Marie for fast neutron therapy.

It was also reported that WiDE, a company specializing in 3D modeling software, has received a CE Marking. The company has developed software that can easily customize prosthetics or orthosis for 3D printing. The CE Marking means that WiDE software is fit for marketing in the E.U single market.