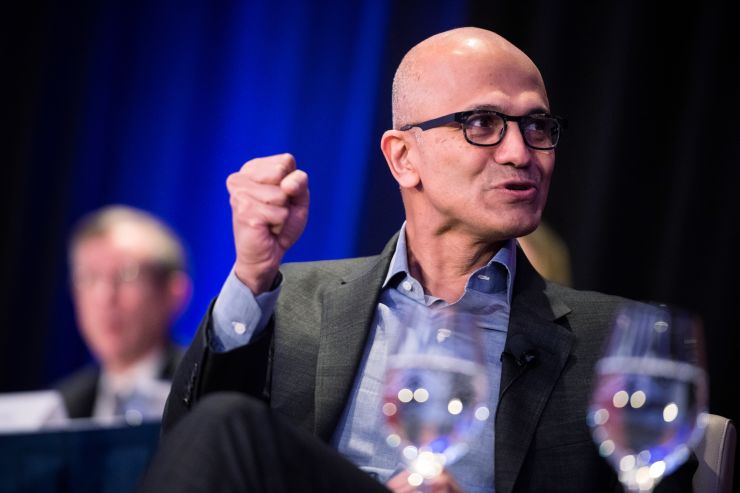 The classroom has emerged as a battleground among big tech companies, which are looking to get their gadgets and apps in the hands of the next generation of consumers and developers.

Microsoft is taking the market so seriously that it’s just created a stylus specifically for students. The Microsoft Classroom Pen, introduced Tuesday, is designed to work on the smaller Surface Go tablet, but is compatible with other Surface devices, as well as certain Windows PCs from other manufacturers.

The device was designed with a student’s needs in mind, part of Microsoft’s effort to stave off threats from the likes of Apple and Google in the education market. The stylus is shorter than Microsoft’s current Surface Pen, the tip is more durable, and it has fewer moving parts. There’s even a slot for tethering it to a PC, so it’s less likely to get lost.

Microsoft’s hardware team spent time with students in classrooms as they developed the product, said Eran Megiddo, the company’s corporate vice president for education, in an interview.