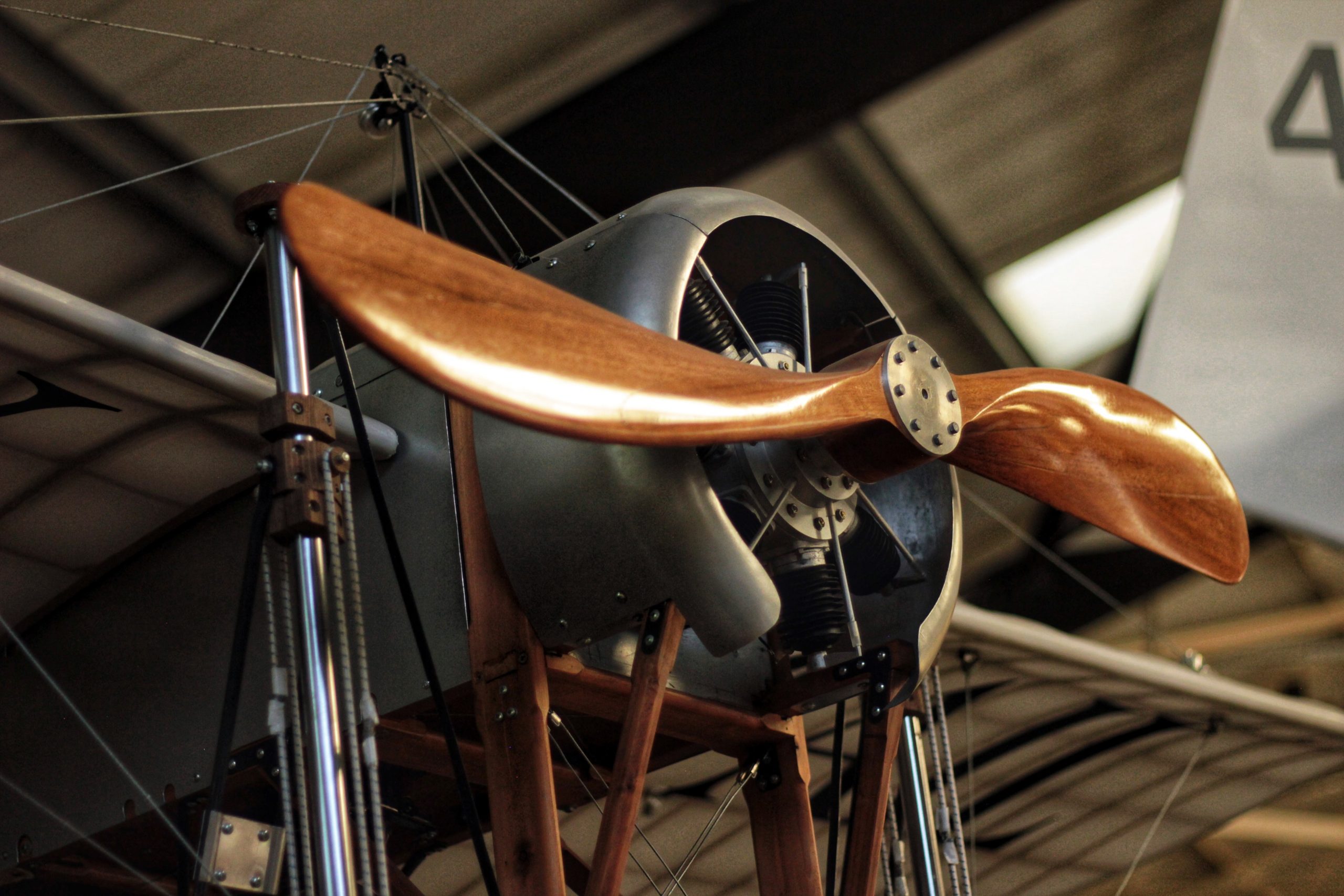 Almost 30 area middle and high school students spent two weeks of their summer learning about aviation and nautical theory at a STEM Center in Washington.

The students visited area museums related to those subjects, talked about nautical careers with members of the Coast Guard, operated “live” drones, and – for the courageous ones – operated an actual aircraft at the Washington-Warren Airport, as part of their STEM Center summer experience.

Those students were participating in programs offered at the Inner Banks STEM Center, located across from the airport and run since 2013 by Alvin Powell, its founder and president. The camps are part of a multifaceted program that, according to its mission statement, was founded to focus on Beaufort County students with socioeconomic need and, over the years, has expanded its reach to include participants from other counties and cooperative partnerships with several school systems, universities and community groups.

The nonprofit organization uses a traditional STEM curriculum that focuses on science, technology, engineering and mathematics to enrich, encourage and eventually enable its participants to gain jobs in those fields. Funding for these programs come from grants and local support from county and municipal governments, as well as gifts from private donors. Opportunities exist throughout the school year as well as during the summer, including mentoring and a new social justice and racial equity program for interested participants. A new drone course has also been added, with an on-line curriculum that was designed by Powell and has been copyrighted by the STEM center. Powell said the program, in its first session at Beaufort County Community College, is turning out very well for the students participating in the combo of computer learning and hands-on drone operation.