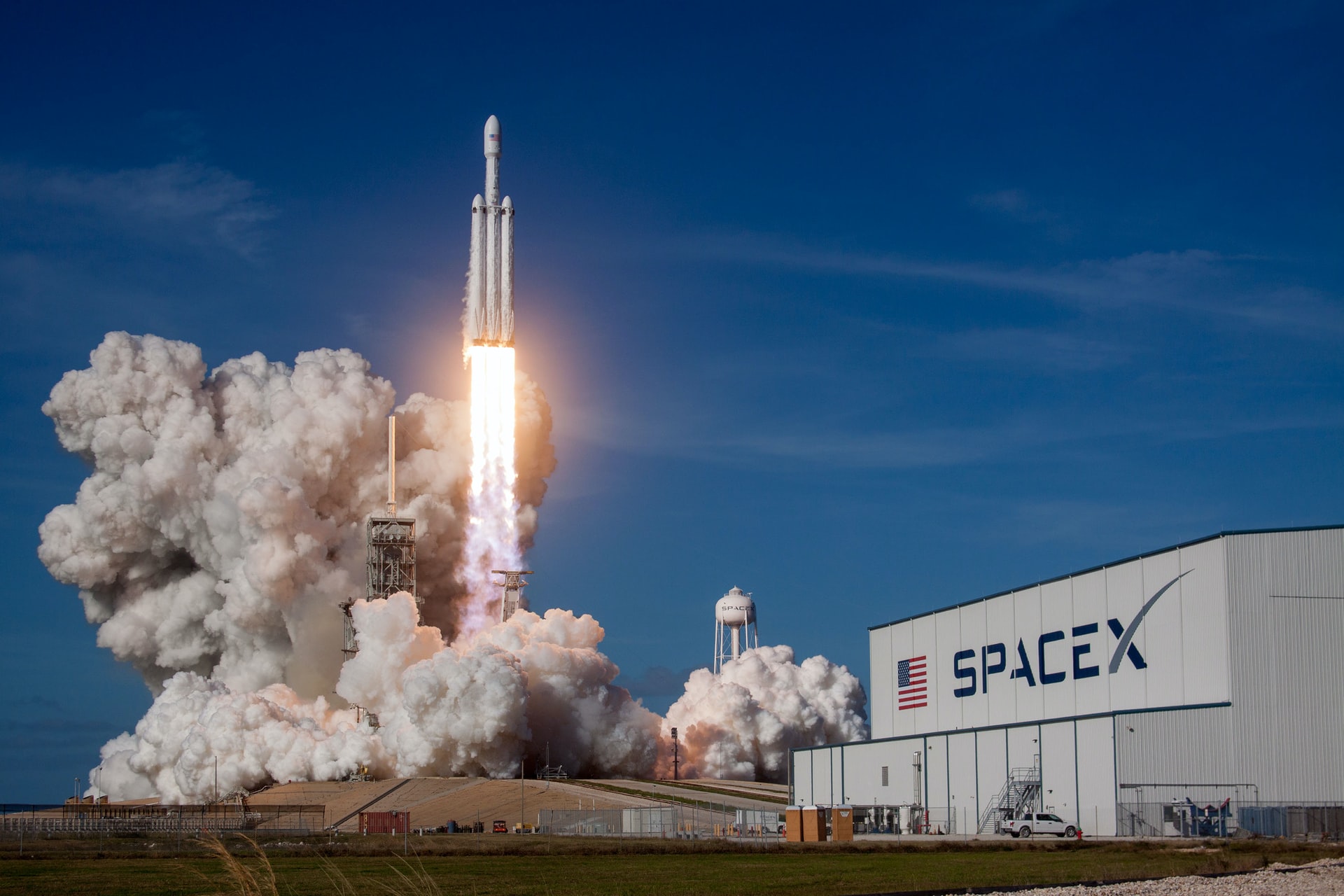 Spotting these toxic work behaviors may safeguard against a hostile work environment.

In 2007, renowned Stanford professor Robert Sutton authored the seminal The No A–hole Rule, a book spawned from a provocative essay he penned for the Harvard Business Review three years earlier.

In that one-paragraph essay, which appeared in HBR’s “Breakthrough Ideas for 2004,” Sutton’s report on the emergence of no a–hole rules triggered thousands of emails and testimonies about toxic workplace behaviors that destroy morale, productivity, and collaboration. Sutton wrote:

When it comes to hiring and promoting people, a simple but revolutionary idea is taking hold in the ranks of management: the “no a–hole” rule. Organizations just shouldn’t tolerate the fear and loathing these jerks leave in their wake.

Elon Musk’s No A–hole Rule
Soon after, it became in vogue for start-up founders to adopt the rule to ensure culture fit. Elon Musk, the billionaire CEO of SpaceX and Tesla, was one of them.

In a 2008 interview on Henry Ford’s Innovation nation, interviewer Barry Hurd asked Musk, “What do you look for in someone?” Musk replied:

Generally, I look for a positive attitude and are they easy to work with, are people gonna like working with them? It’s very important to like the people you work with, otherwise life [and] your job is gonna be quite miserable. And, in fact, we have a strict no a–holes policy at SpaceX. And we fire people if they are. I mean, we give them a little bit of warning. But if they continue to be an a–hole, then they’re fired.

Musk is a brilliant tech visionary with the supreme gift of evaluating talent and selecting the right people to work for him. And his no a–holes policy remains a crucial aspect of whom he hires, promotes, and fires.