Home Technology in Education As Apple and Google Fight for Edtech Dominance, The Industry is Still Failing Kids and Teachers 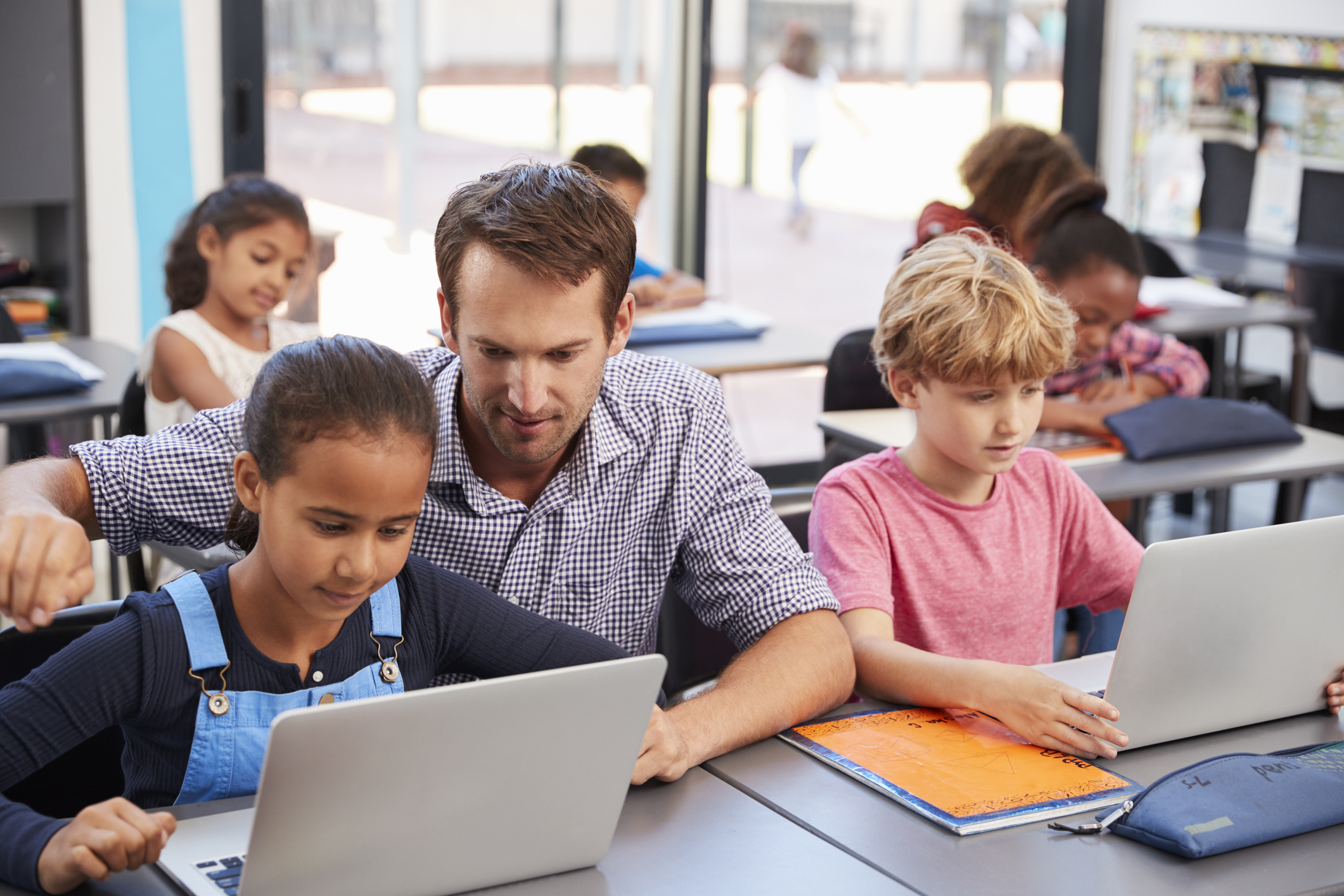 As Apple and Google Fight for Edtech Dominance, The Industry is Still Failing Kids and Teachers

Edtech is big business. Investors staked around $8.15 billion in educational technology in 2017, and Forbes predicts this will expand to $9.5 billion in 2018, with particular growth predicted in China which has the world’s biggest market of school-age children. The industry is estimated to be worth around $130 billion globally, and is growing at a rate of roughly 18 per cent year on year.

Fed up with Google’s dominance in classrooms, Apple has just launched a lower-cost iPad with hopes of muscling its way into more schools. Announcing a new 9.7-inch iPad which will support its Pencil stylus, the iPad comes with its iWork suite and a number of new apps. Apple is also offering 200GB of free iCloud storage for those in the education system. These can be bought by students and teachers for $299 (around £212) or for $329 for the rest.

Chromebooks, meanwhile, can be bought for $150, and Google has been beating Apple in schools: the company currently enjoys a market share of about 60 per cent. As these giants rough it out over hardware dominance, we want to know what technologies are actually helping kids learn, where tech companies are approaching education wrong, and what are the problems tech cannot be expected to solve?