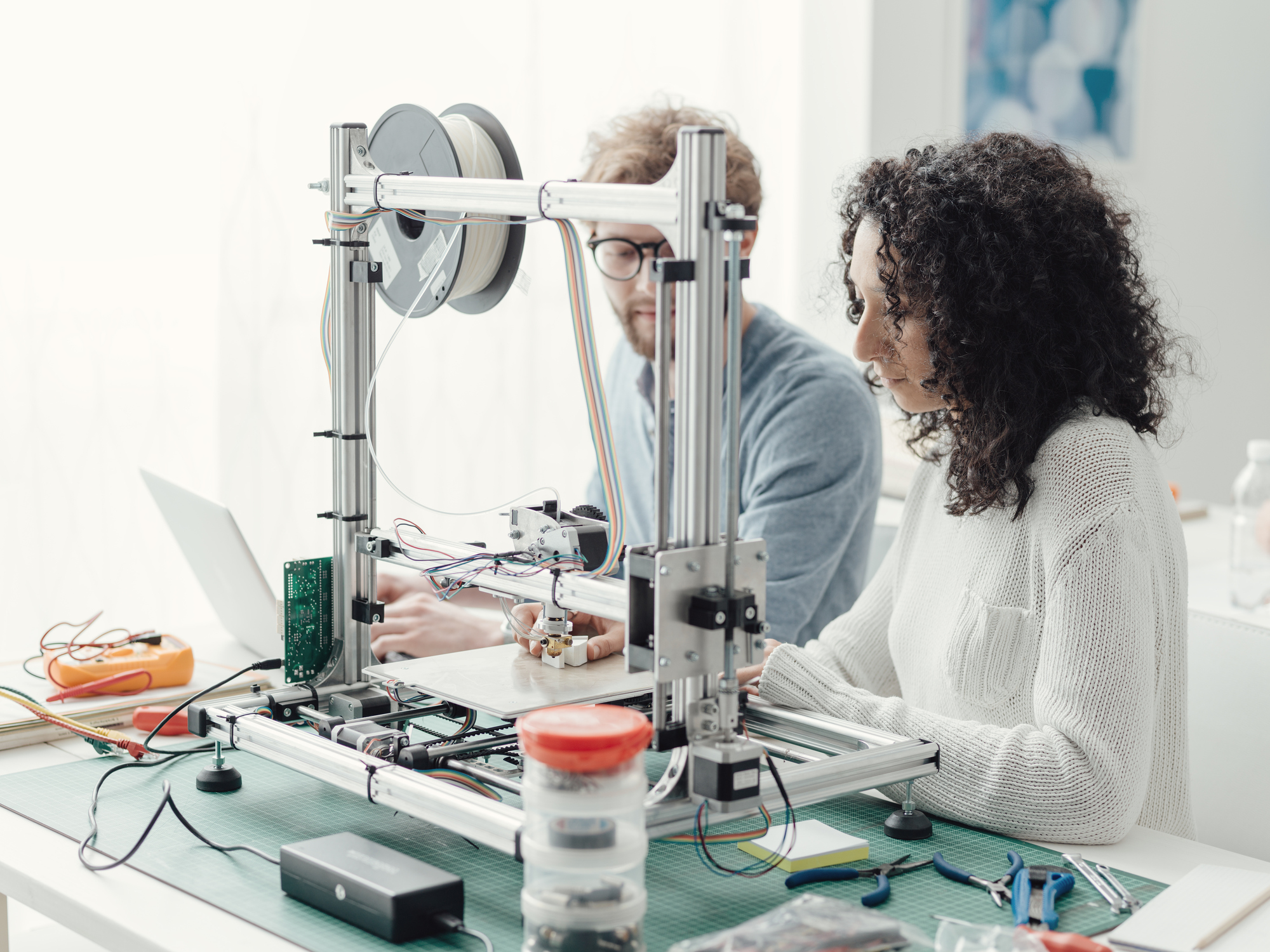 MARTINSVILLE – Though just a fledgling band, Veg Out is taking their music a step further with their own custom T-shirt.

That’s pretty impressive for a band of stuffed animals – snakes, to be exact, which belong to 10-year-old Kyle Trent.

It was Kyle’s mother, Tammy Trent, who made the T-shirt. Working alongside his mother, Kyle made a shirt with a dragon design. His 15-year-old sister, Lauren Trent, gave her T-shirt the character Mercy from the videogame Overwatch.

During Saturday’s session, people had the choice between two ways of applying a design to a T-shirt. With heat-press vinyl, the vinyl cutter cuts the design out of a film of vinyl, and the design is transferred to the shirt in a heat press. With stencil screenprinting, a stencil is cut out from an adhesive sheet of vinyl and temporarily stuck onto the T-shirt. The design area is painted in using fabric paint, and the stencil is removed after the fabric paint has dried.