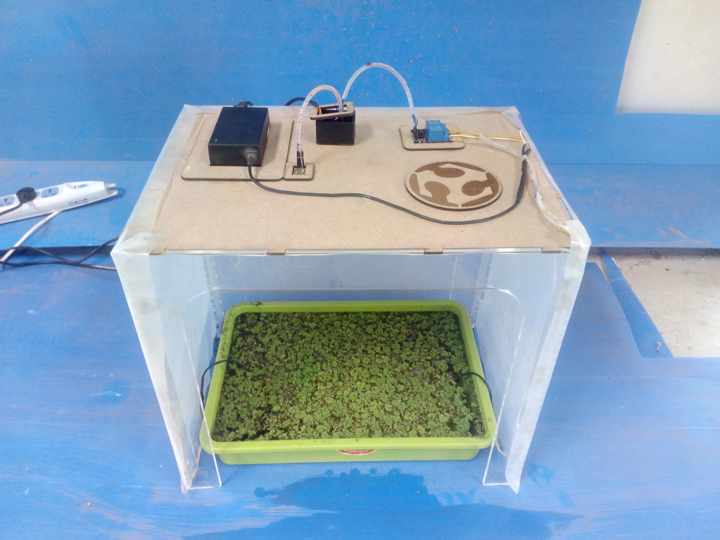 Azolla is a unique plant that can help reduce man-made climate change and provide biofertilizer, livestock feed, food and renewable energy anywhere in the world.
Azolla is a unique species. It is one of the fastest growing plants on the planet – yet it does not need any soil to grow.
Unlike almost all other plants, Azolla is able to get its nitrogen fertilizer directly from the atmosphere. That means that it is able to produce biofertilizer, livestock feed,
food and bio fuel exactly where they are needed and, at the same time, draw down large amounts of CO2 from the atmosphere, thus helping to reduce the threat of climate change.

Azolla is able to do this because it has a unique mutually beneficial ‘symbiotic relationship‘ with a cyanobacterium (blue-green alga) called Anabaena.
Each partner gives something to the other.

Azolla provides an enclosed environment for Anabaena within its leaves. In return, Anabaena sequesters nitrogen directly from the atmosphere which then becomes available for Azolla’s
growth, freeing it from the soil that is needed by most other land plants for their nitrogen fertilization.

Rohan Rege has made this project