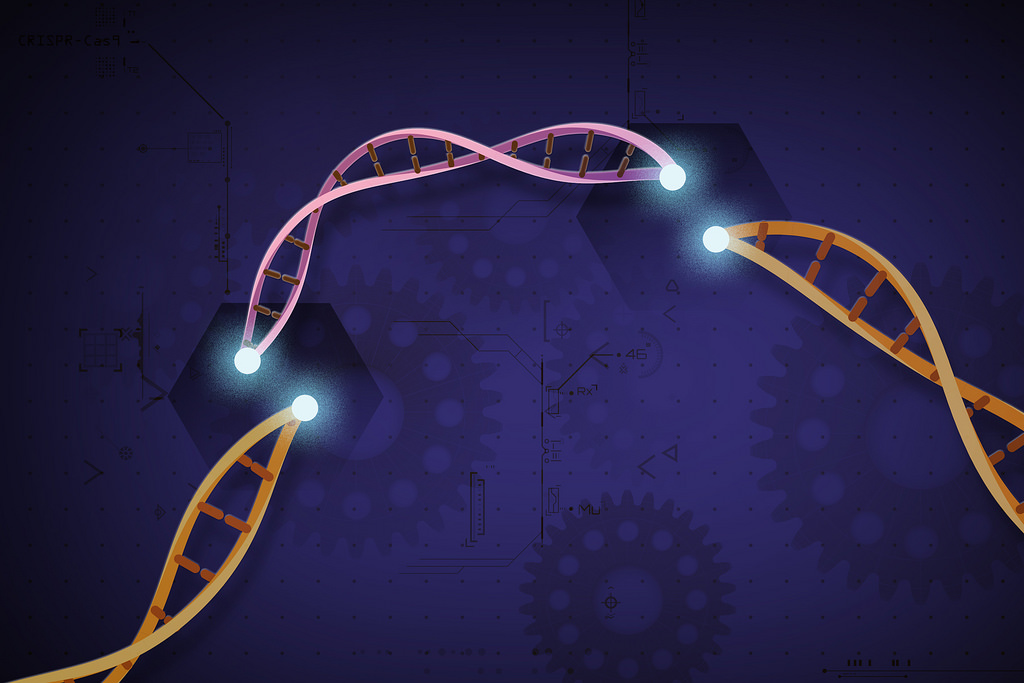 China is taking the lead in the global race to perfect gene editing. Scientists have genetically engineered the cells of at least 86 cancer and HIV patients in the country using Crispr-Cas9 technology since 2015, the Wall Street Journal reports. Although no formal scientific papers have been written about these experiments, doctors told journalists at the WSJ that some patients have improved. There have also been least 15 deaths, seven of which were in one trial. Scientists report all of these deaths were related to patients’ previous conditions and not Crispr treatment.

These therapies, which involved taking the immune cells from hospital patients, editing the cells, and transfusing them back into the body, are the first to use Crispr-Cas9 in living humans.

—
In 2013 scientists first used Crispr on on human DNA, and in 2017, US scientists at Oregon Health & Science University reported using the technology to edit human embryos. (The embryos were not allowed to develop further.) It took two years for the Oregon team to receive ethical approval for their experiment. It took the same amount of time for the University of Pennsylvania hospital and the US Food and Drug Administration to give Penn researchers the go-ahead to test a Crispr-based therapy on 18 cancer patients. That trial is expected to begin later this year. Scientists at the Cambridge, Massachusetts-based Crispr Therapeutics also hope to start phase I clinical trials using Crispr to treat patients with a genetic disorder called beta-thalassemias.

Crispr trials on humans have been relatively slow to develop in the US and UK in part due to concerns over how the risk of the procedure is communicated to patients. The Penn scientists first had to consult with an advisory board from the National Institutes of Health set up specifically to evaluate the potential risks and benefits of Crispr therapies, then get approval from the US Food and Drug Administration.