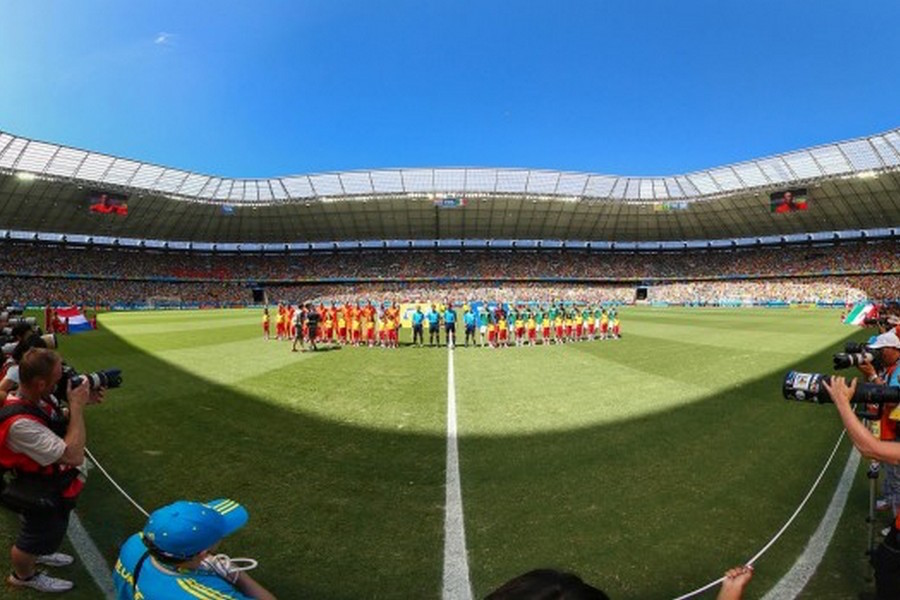 With VR on the rise, Getty Images is getting deeper into the game

With VR on the rise, Getty Images is getting deeper into the game with a dedicated Virtual Reality Group, and it already offers a slew of stock VR images.Virtual reality seems to be the next big thing, and Getty sees it as the future of media, which might just be spot on. Heavyweight companies have already invested in VR headsets and content, and the trend is growing strong.

Armed with 12,000 360-degree images, Getty is now ready to join the party full force, pledging to substantially increase the amount content found on the Getty Images Virtual Reality Group at the 2016 Rio Olympics. Getty will be the official photo agency there, and its photographers will get 360-degrees cameras in addition to their regular cameras.

That 12,000 image trove is just the beginning, but new content will join the fray on a daily basis. Moreover, Getty also promises to offer high-resolution gigapixel content from special venues and events.

Getty further highlights that it has always kept the pace with new image technologies, and it started its collection of gigapixel and 360-degree images four years ago at the 2012 London Olympics. It’s come a long way since then, and it has even bigger plans for the future.

Getty CEO Dawn Airey reckons that virtual reality is still in its early stages, and business models are still shaping up to properly handle it, but VR is poised to become a “leading tool for visual storytelling.” More than 14 million console sales are expected for this year according to TrendForce, and VR is a rising force.Read More…