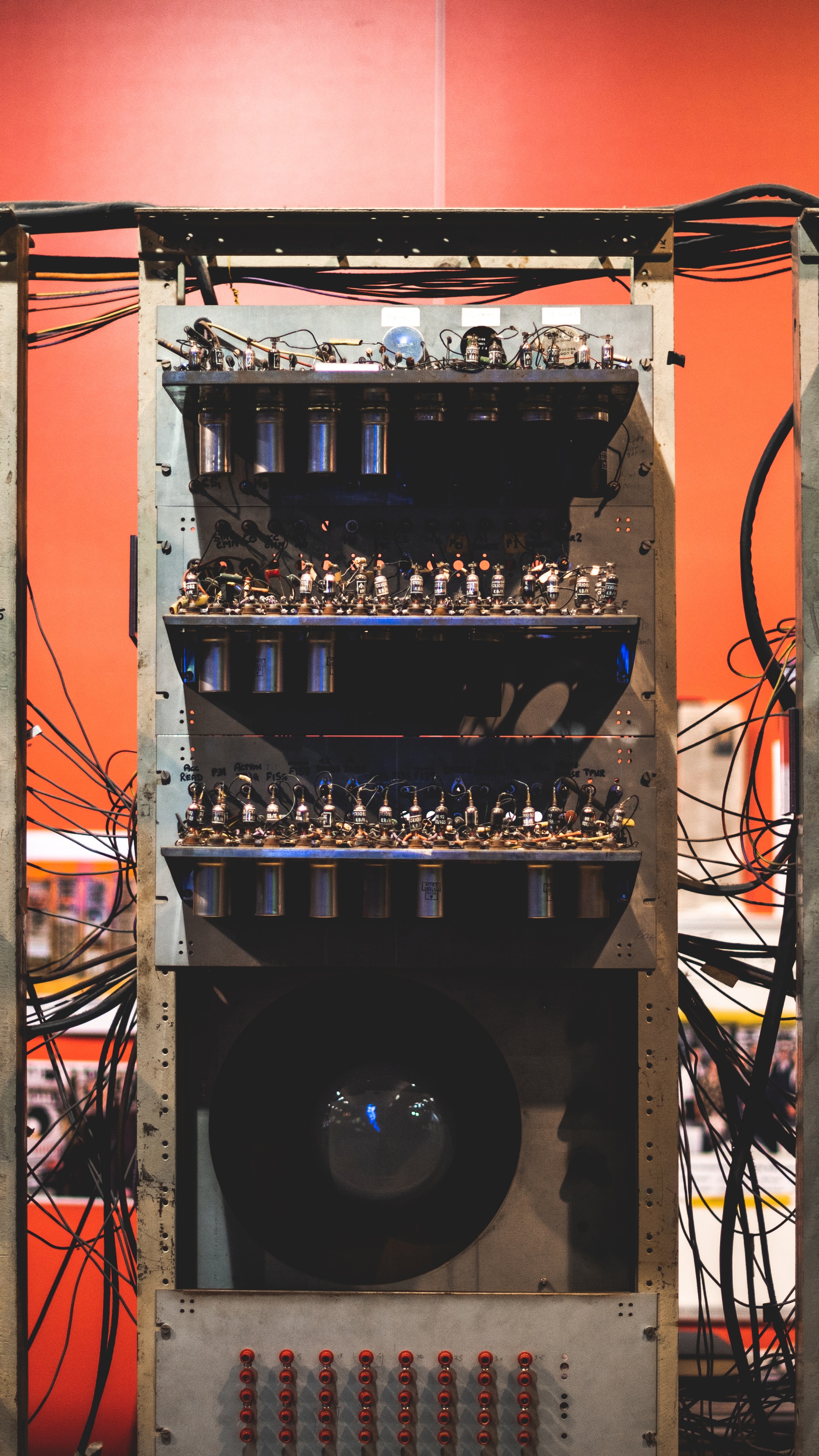 Google said it has achieved a breakthrough in quantum computing research, saying an experimental quantum processor has completed a calculation in just a few minutes that would take a traditional supercomputer thousands of years.

The findings, published Wednesday in the scientific journal Nature, show that “quantum speedup is achievable in a real-world system and is not precluded by any hidden physical laws,” the researchers wrote.

Quantum computing is a nascent and somewhat bewildering technology for vastly sped-up information processing. Quantum computers might one day revolutionize tasks that would take existing computers years, including the hunt for new drugs and optimizing city and transportation planning.