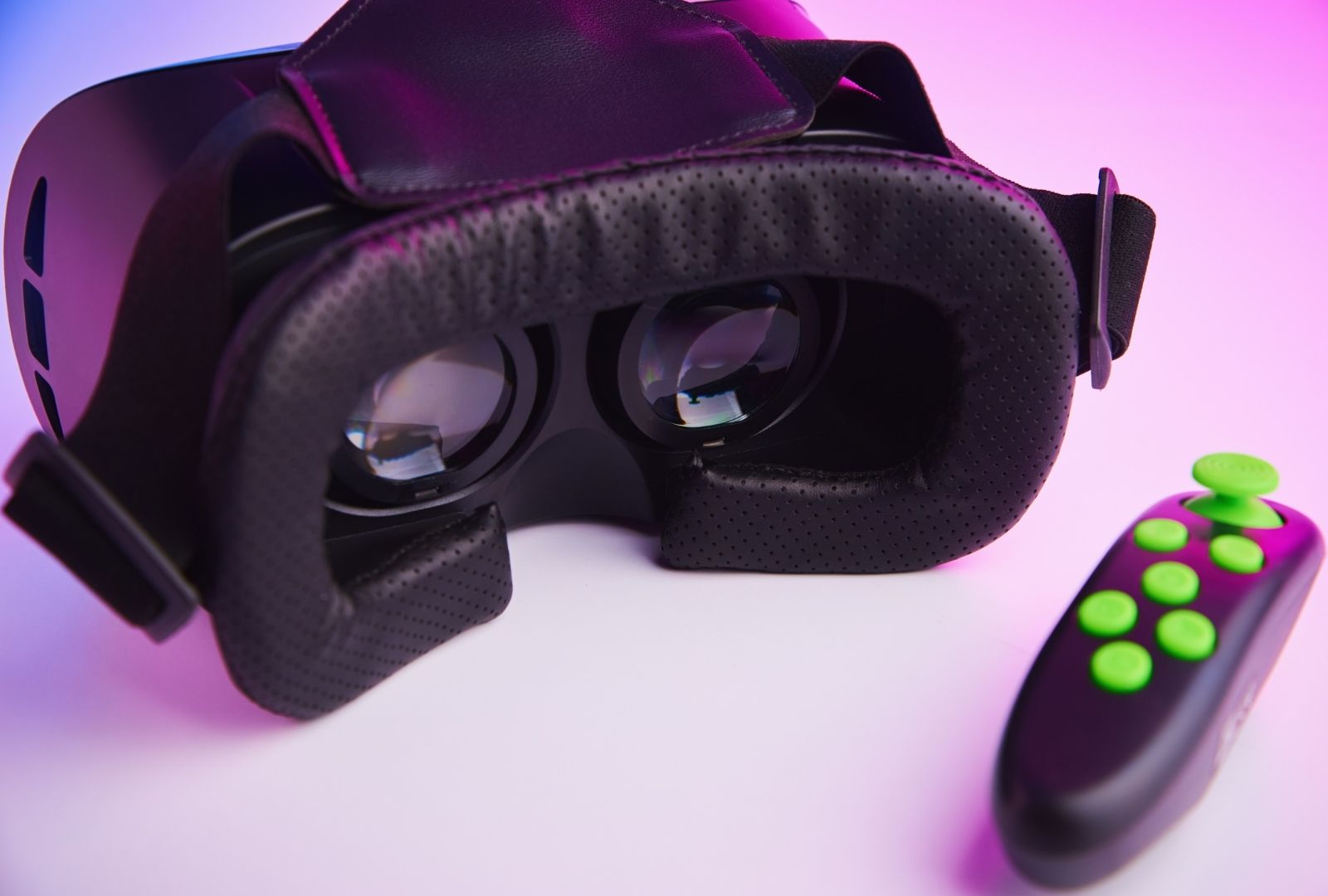 1. VR trained students showed a 250% improvement in their ability to accurately complete a safety procedure

2. VR trained surgeons were 29% faster and made 6x fewer errors

The Imperial College of London conducted a study with surgical residents in which they explored if VR would lead to better outcomes. The results were overwhelmingly positive, showing that within the same amount of training time, almost all of the VR trained surgeons could complete the new procedure in a lab setting, whereas none of the traditionally trained surgical residents could do the same.

Orthopedic surgery residents who trained with immersive virtual reality made half the number of critical mistakes as those who trained using traditional methods. On top of this, VR training reduced the learning curve by up to 50 cases, substituted nearly an hour of actual surgical time and cost more than 34x less than traditional training.