Home Metaverse What Is The Metaverse’s Future In K-12 and Higher Ed? 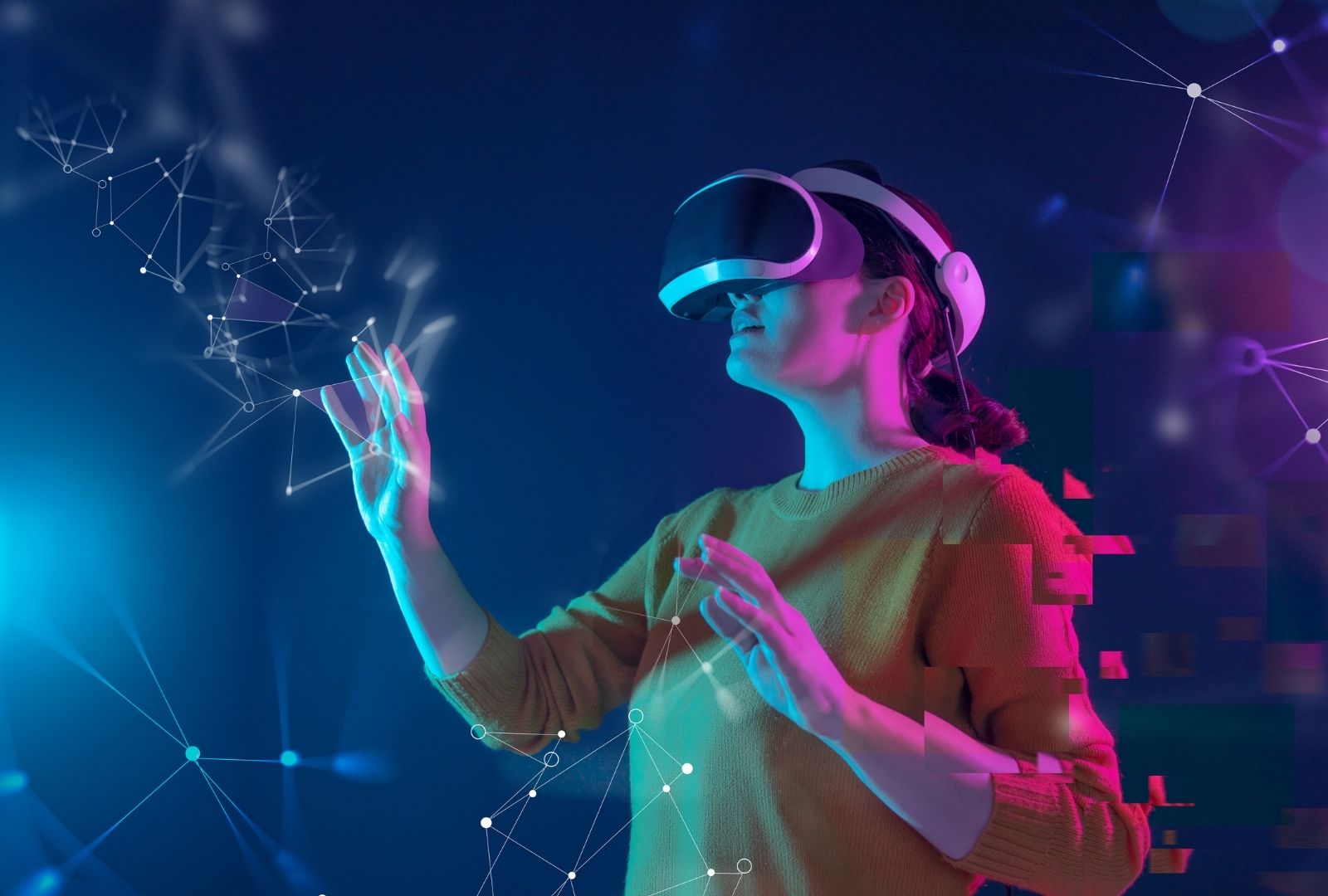 What Is The Metaverse’s Future In K-12 and Higher Ed?

Posted By: Josh Morganaion: May 26, 2022In: Metaverse, Technology in EducationNo Comments
Print Email

While often eclipsed by artificial intelligence as an emerging technology modernizing education, AR/VR technology will play a key role in the development of interactive virtual environments known as “metaverses,” to enhance student learning. With virtual reality trending, analysts from the market research firm The Business Research Company project the AR/VR ed-tech market will reach $32 billion by 2026, representing an increase of more than $25 billion since 2020.

Over recent months, K-12 schools and higher-ed institutions have adopted AR/VR ed-tech tools for hands-on science courses, activities and skill development, among other growing uses. For example, the University of Michigan joined several other institutions this year in adopting AR/VR tools for technical skill-building courses, while workforce development officials in Arkansas described plans last month to expand the state’s use of VR for career exploration and training for K-12 students.

According to Johann Wentzel, a Ph.D student at the University of Waterloo in Ontario whose research focuses on augmented and virtual reality, the field has come a long way in less than a decade. He said advancements in AR/VR technology could work together to better enable “a sense of presence, immersion and interactivity” that may characterize the education metaverse in the years ahead.

“AR interfaces and displays could allow aspects of the real world to be better explained, more easily highlighted, or even more deeply interactable than traditional teaching tools could allow. It specifically could allow teachers to not only explain something at the front of the room but bring the content straight to the student’s desk and make it interactive,” he said. “AR and VR are really coming into their own. From a technological standpoint, VR has improved by leaps and bounds since the first Oculus Rift in 2015 … Improved room tracking, wireless, increased field of view, better controllers, all of these have really deepened the level of interaction that AR and VR can accommodate.”

According to a recent Brookings Institution report, the AR/VR-driven metaverse could be “as omnipresent as TikTok, Instagram and Facebook [now Meta]” as the tech field progresses, and as educators embrace gamification in K-12 learning.

Kathy Hirsh-Pasek, a psychology professor at Temple University and senior fellow at Brookings, said she envisions the technology will be used to create realistic and immersive learning experiences similar to the children’s TV series “The Magic School Bus,” in which the show’s students take field trips into the human body or far away in outer space.