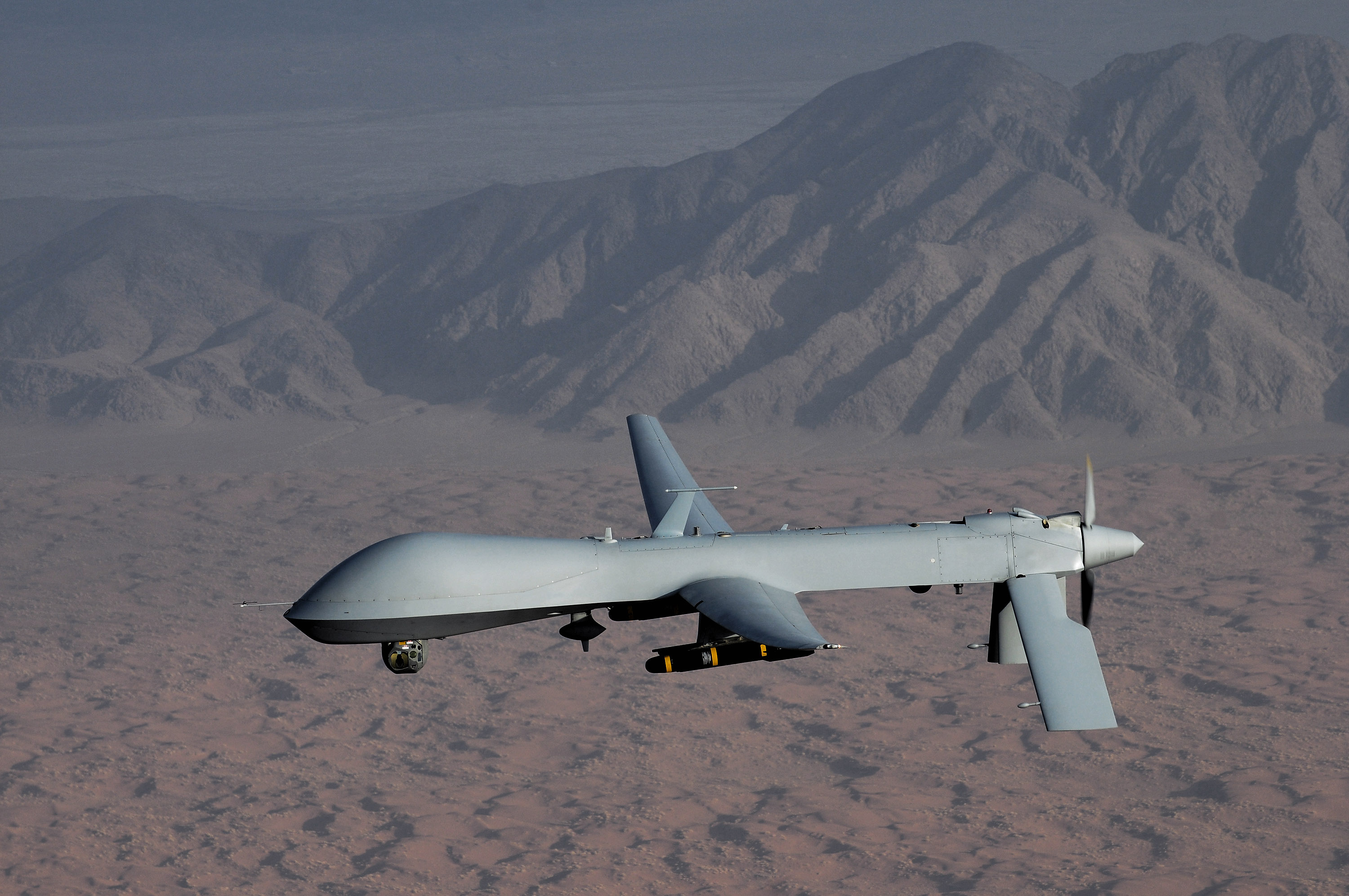 Google plans to create a list of principles about its use of artificial intelligence for military means.

A senior Google scientist once warned in an email that winning a military artificial-intelligence contract would spark a controversy beyond the company’s control.

The email was disclosed in a detailed New York Times report charting the backlash against Google, both internally and externally, after the firm won a slice of the US Department of Defense’s Project Maven.

The Pentagon program intends to use artificial intelligence to interpret video images. The Department of Defense said machine learning was critical to “maintain advantages over increasingly capable adversaries and competitors,” but critics say Google’s involvement could help improve the accuracy of drone missile strikes.