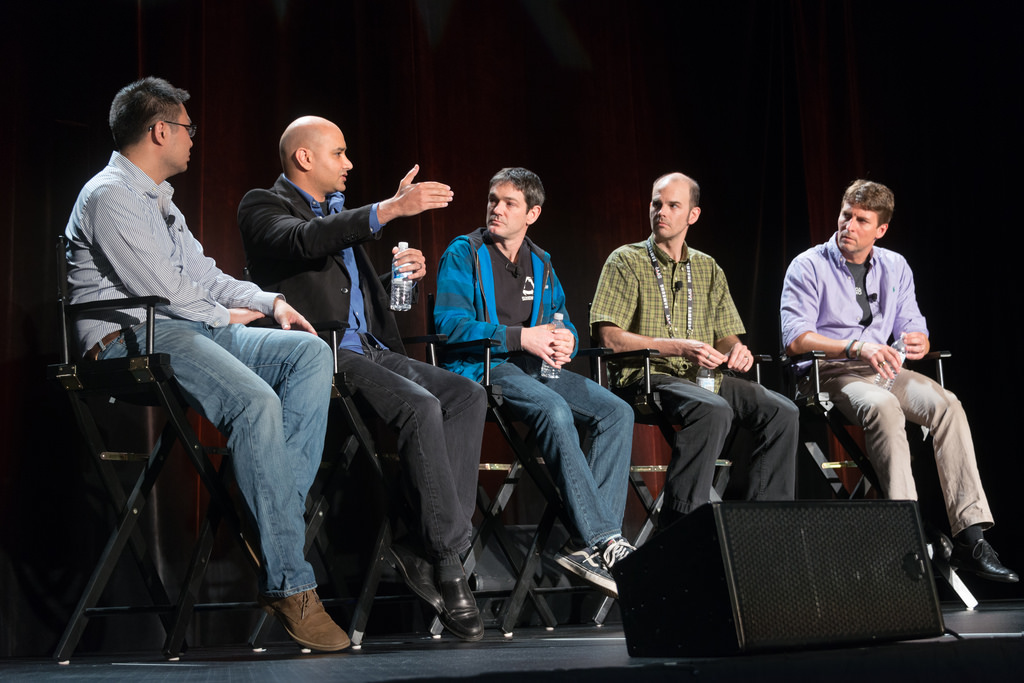 At its core, Noitom is a motion capture technology company, dedicating much of its research to all aspects of motion capture and creating affordable and accessible tools for VFX, animation and gaming such as its popular Perception Neuron system. The company however, has continued to steadily advance into the virtual reality spectrum where it is now focused on making immersion into VR a smoother and even more dynamic experience.

As Noitom prepares to be a part of SVVR for the third year in a row, the industry professionals from around the world who will be in attendance have the opportunity to experience the company’s latest virtual reality products, both of which promise to deliver better, more engaging ways to enjoy virtual reality.

Brooklyn-bred & Colorado-obsessed aspiring PR Guru who can't stop listening to music. Breaking into the digital space one tutorial at a time! Helping to provide the latest info about new tech for education.