Home Robotics Robot Pets to Rise in an Overpopulated World 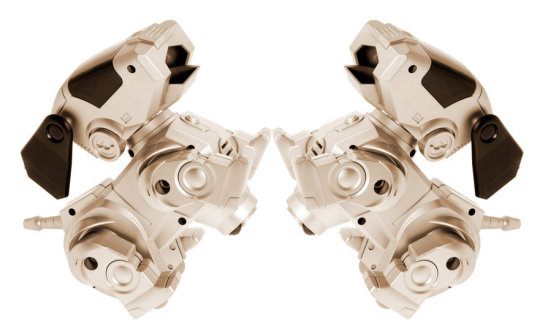 Robot Pets to Rise in an Overpopulated World

University of Melbourne animal welfare researcher Dr Jean-Loup Rault says the prospect of robopets and virtual pets is not as far-fetched as we may think.
His paper in the latest edition of Frontiers in Veterinary Science argues pets will soon become a luxury in an overpopulated world and the future may lie in chips and circuits that mimic the real thing.

“It might sound surreal for us to have robotic or virtual pets, but it could be totally normal for the next generation,” Dr Rault said.

“It’s not a question of centuries from now. If 10 billion human beings live on the planet in 2050 as predicted, it’s likely to occur sooner than we think. If you’d described Facebook to someone 20 years ago, they’d think you were crazy.