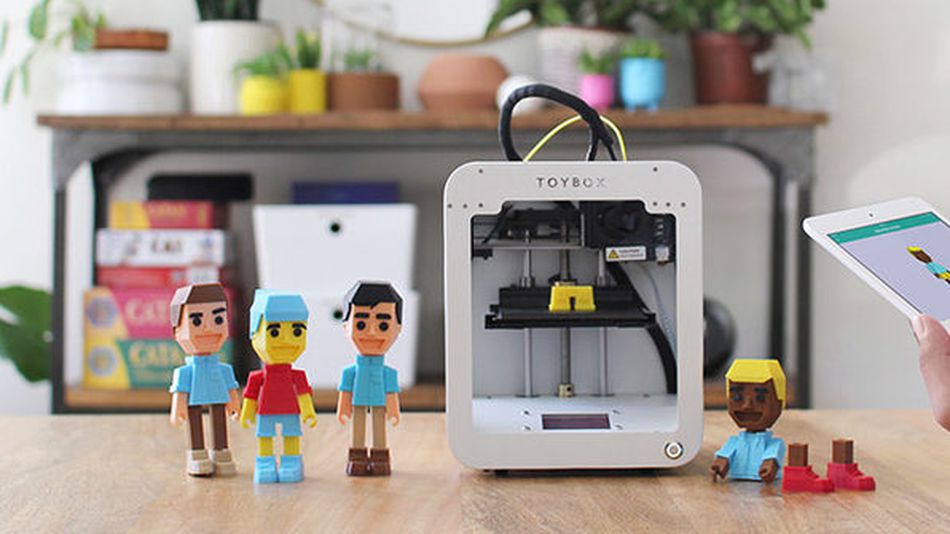 It’s downright impossible to separate kids from their phones, tablets, and video games these days. Despite our best efforts, technology runs their lives just like at one point toys ran ours. Heck, you’re probably unlikely to see anyone under 30 at Toy Story 4.

Rather than fighting it, sometimes it’s best to lean in and fight tech with tech — but with an educational twist. The Toybox 3D Printer lets kids join in on the fun of 3D printing while piquing their curiosity in science and technology at the same time.