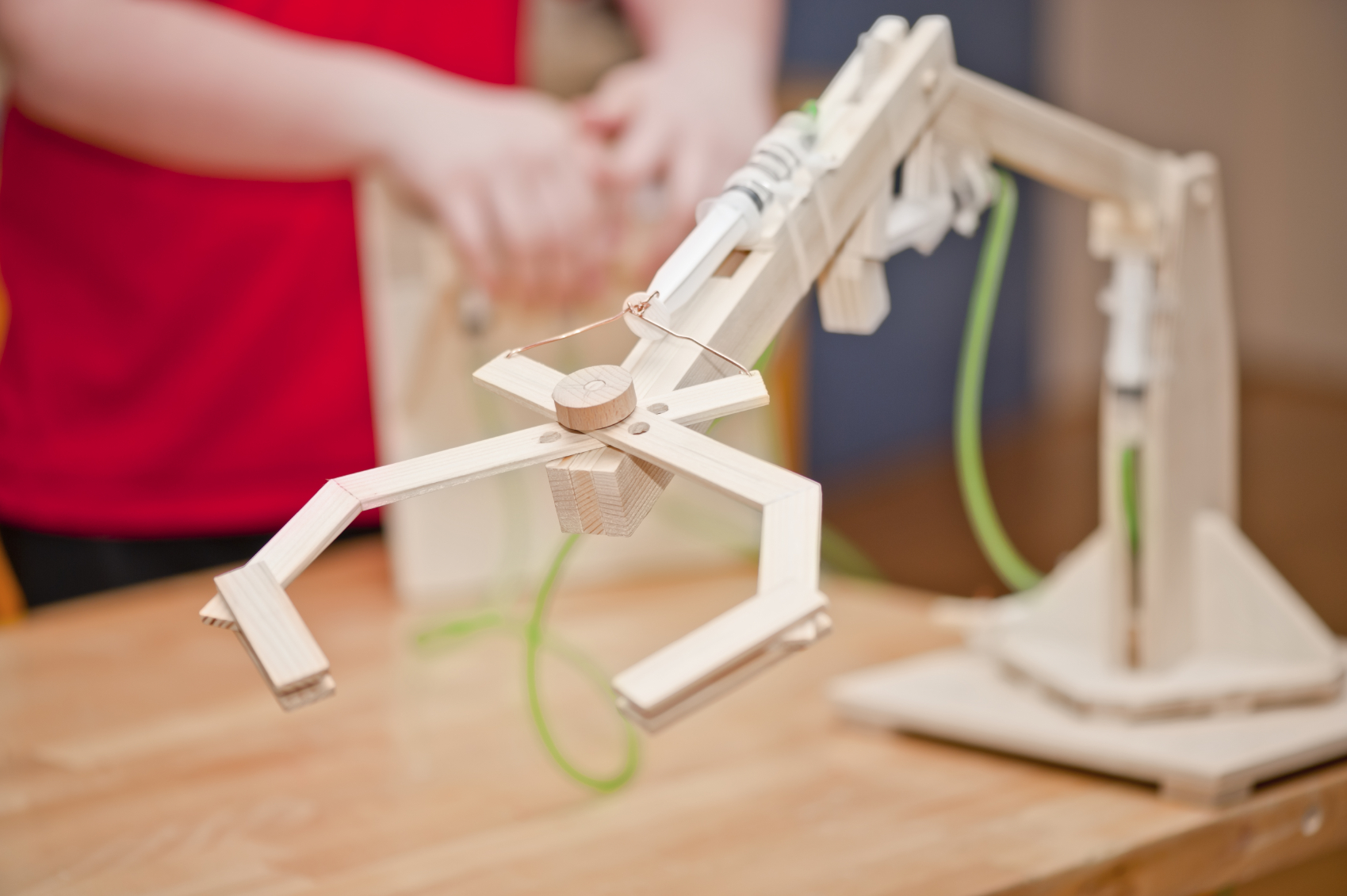 The city has a complete ecosystem of low-cost labor, massive factories and leading manufacturing technologies, making it able to turn out almost any kind of hardware on a large scale, said Joi Ito, director of MIT Media Lab.

Startups, entrepreneurs and tech companies in Shenzhen have developed a closer relationship with Silicon Valley. Entrepreneurs and venture capitalists from California and academic groups from MIT Fab Lab showed up at the China International Industrial Design Fair that took place in Shenzhen in November.