From trading objects to a circular economy that aims to revolutionize the way we purchase things, novel solutions were discussed during MONEY day. Society is changing using new ways of trading and becoming more of a collaborative system than the centralized one that has been the norm for more than 5 centuries. 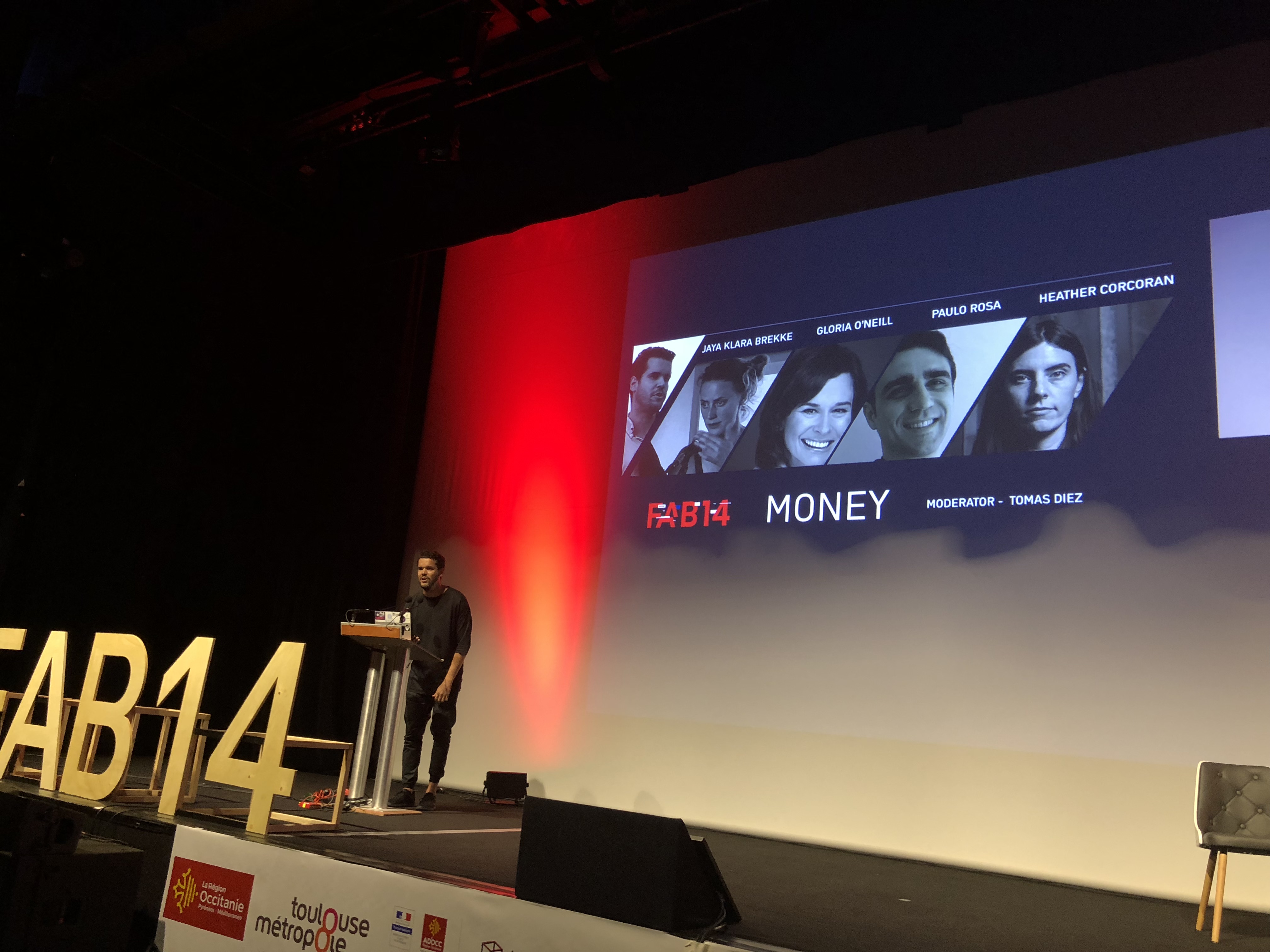 Their foundation CITC invested in the video game market to serve Alaskan native people so they can reconnect to the beauty of their culture. The game is called Never Alone and has won many awards.
https://app.fabevent.org/

Gloria O’Neill, chair of the board, was appointed in 2013 by Governor Parnell. Serving as President and CEO of Cook Inlet Tribal Council (CITC) since 1998, she has led the organization’s growth in becoming one of the major social service providers in Alaska. Through rigorous attention to community-based results, she has established CITC’s national reputation as a leading innovator of effective and replicable approaches to overcoming disparities in education, employment, family preservation and substance dependency. CITC provides nearly 50 essential programs serving more than 12,000 Alaska Native and American Indian people each year.

The research institute provides independent analysis to support the European Commission.
The Maker movement is a non-conventional way to learn science. They wanted to explore how citizens can think about their issues with hands-on activities.
They will publish a new report about “The Future of Work” soon.
https://app.fabevent.org/

Paulo Rosa is a researcher at the Joint Research Centre (JRC) of the European Commission. His work is focused around the governance of techno science, with special focus on the societal implications of emerging technologies; the engagement of citizens in science, in particular in citizen science and do-it-yourself (DIY) science; and the study of the Maker Movement in relation to discourses on the future of work, and associated expectations on democratizing knowledge, innovation and the creation of technology. Paulo is also the co-founder and manager of the JRC Makerspace in Ispra, Italy.

Heather Corcoran leads outreach for Kickstarter in the UK and Europe, with a focus on the Design & Technology communities. Based in London, she works closely with innovators, creators, and makers who use Kickstarter to bring new products to life. 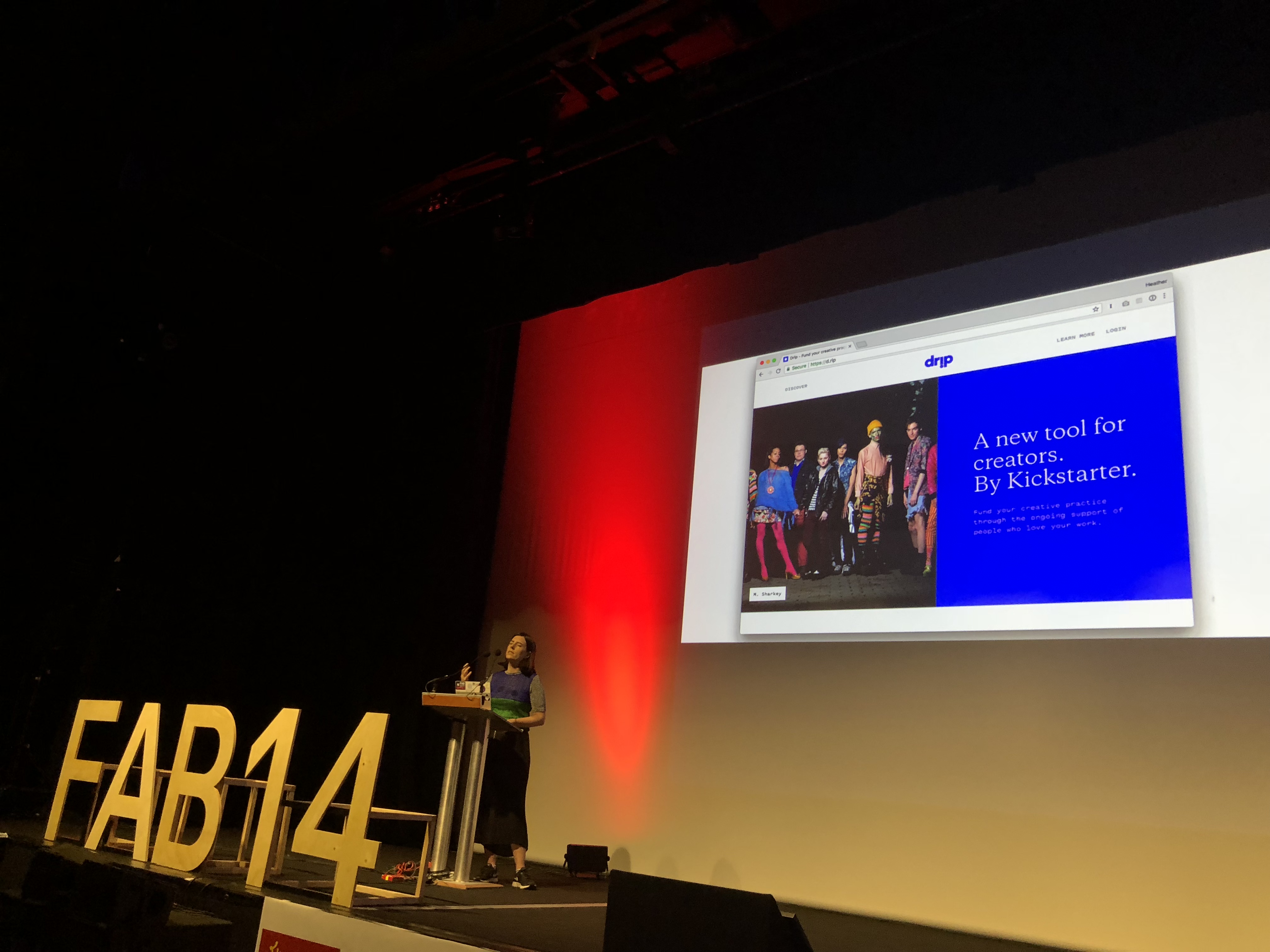 She showed new tools Kickstarter introduced to support their users.