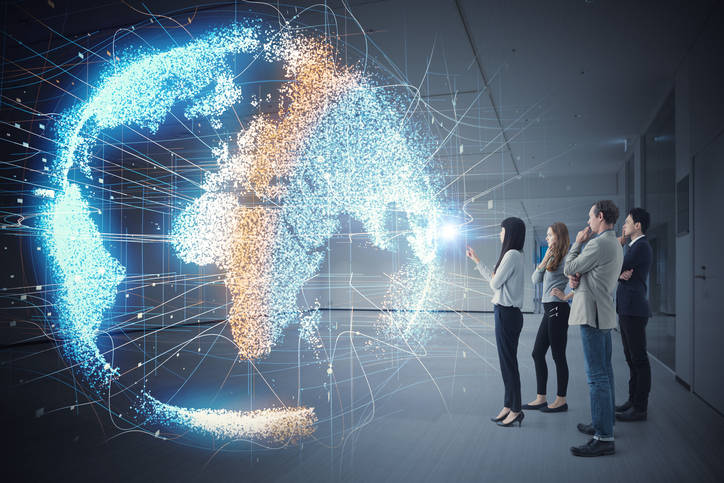 Posted By: Joshon: May 24, 2018In: Artificial Intelligence, Technology in EducationNo Comments
Print Email

South Korean students perform well on international tests. But like students all over the world, they are less and less engaged with school. They just don’t like it.

“You measure the activity of brain when they are in the classroom and it’s not working at all, even compared to when they are sleeping,” says Ju Ho Lee, the former minister of education, science, and technology in South Korea who is now a professor at the KDI School of Public Policy and Management.

In South Korea and all over the world, countries are struggling to figure out how to reconfigure their education systems in a way that will both engage students and prepare them to thrive in a fast-changing economy. Lee says one solution may be to embrace a model called “high-tech, high-touch” learning, which he says is “the only direction for the future.”