Home Technology in Education The Future of Technological (Un)Employment 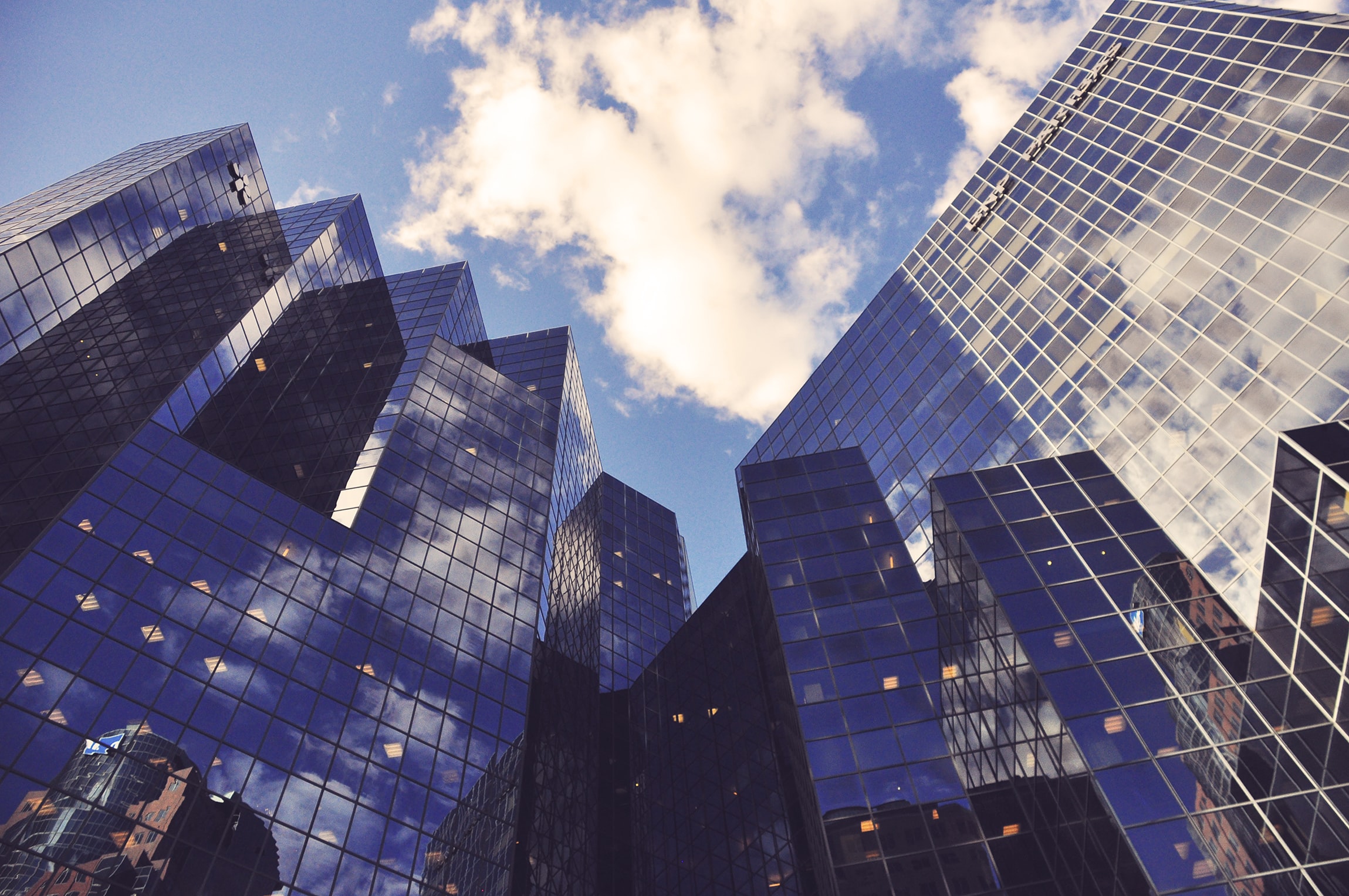 The Future of Technological (Un)Employment

A Quick Look Back

Theoretically, workers have been on the fast track to obsolescence since the Luddites took sledgehammers to industrial looms in the early 1800s.

In 1790, 90% of all Americans made their living as farmers; today it’s less than 2%. Did those jobs disappear? Not exactly. The agrarian economy morphed, first into the industrial economy, next into the service economy, now the information economy.

And even when automation takes hold of a range of professional roles, this doesn’t always create the dire results we expect.

Because ATMs made it cheaper to operate banks, the number of banks grew by 40%. More banks meant more jobs for human bank tellers, and bank teller employment actually rose during this period.

The same thing is true for textiles. Even though 98% of material-making is automated today, the number of weaving jobs has increased since the 1800s. Lower fabric costs have increased clothing sales, in turn producing more textile jobs.

And this pattern even applies to paralegals and law clerks, two professions predicted to suffer job loss as a result of AI. Yet discovery software, introduced into law firms in the 1990s, has actually led to the inverse. Turns out, AI is so good at discovery that lawyers now need more humans to sift through the deluge. The result? An increase in paralegal employment.